Faces of victims of the deadly Dallas police ambush

WTVD
Dallas officials have begun to release the names of the officers who were killed by sniper fire during an anti-police brutality protest.

Officer Brent Thompson, 43, was confirmed by Dallas Area Rapid Transit (DART) to have been killed during Thursday night's attack. Thompson, who joined the department in 2009, is a newlywed who married a fellow officer just two weeks ago. He is the first mass-transit officer killed in the line of duty since the agency formed in 1989, according to ABC News.

"I talked with him shortly after his marriage," James Spiller, DART agency chief, told ABC News. "He was a great officer doing those things that we expect of police officers and this particular case doing what he was supposed to be doing monitoring the protest as well as taking care of our customers at our transit center."

Before joining DART, Thompson had worked from 2004 to 2008 for DynCorp International, an American private military contractor. Thompson had worked as an international police liaison officer, helping teach and mentor Iraqi police, according to his LinkedIn page. Thompson's last position was as the company's chief of operations for southern Iraq, where he helped train teams covering Baghdad to the southern border with Kuwait. He also worked in northern Iraq and in Afghanistan, where he was a team leader and lead mentor to the southern provincial police chief.

Officer Michael Krol was confirmed to have been killed in Thursday's shooting, according to the Wayne County Sheriff's Department. 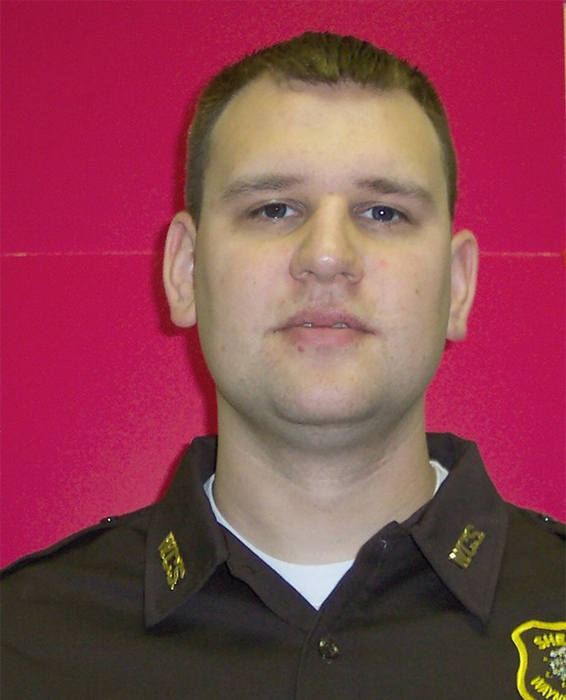 Krol worked in Wayne County jails in Michigan between 2003 and 2007 before joining the Dallas Police Department, according to WFAA.

"We are saddened by the loss of the dedicated officers in Dallas, one of whom was a former member of this agency, and also the wounding of the other officers," said Wayne County Sheriff Benny Napoleon in a statement. "Those officers made the ultimate sacrifice and died honoring their oaths to protect and serve. Our thoughts and prayers go out to their families and also the Dallas Police Department."

Officer Patrick Zamarripa's father confirmed on Facebook that his son was one of the officers killed in the shootings. 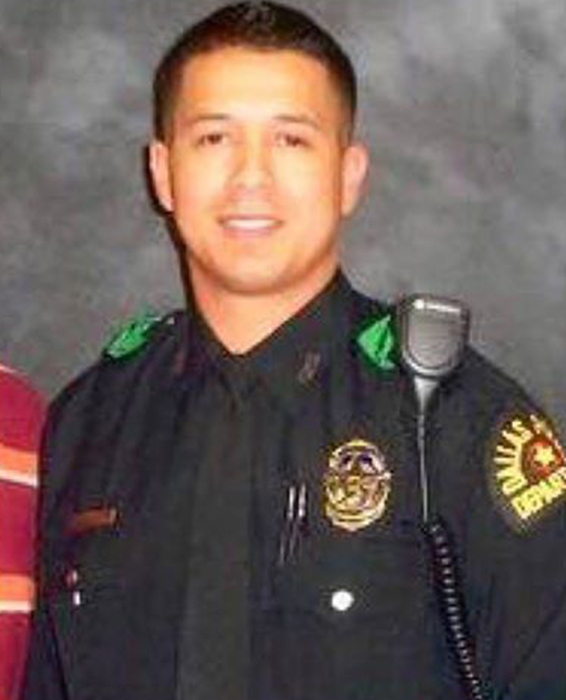 Zamarripa had joined the Dallas Police Department five years ago after serving three tours in Iraq with the Navy, his father told the Washington Post.

"He comes to the United States to protect people here," Zamarripa said. "And they take his life."

The officer was married and the father of a 2-year-old daughter.

Sgt. Michael Smith, 55, was referred to by family members as "an exceptional father to two young girls," according to WFAA. Smith had served as an Army Ranger and attended the Lamar Institute of Technology. 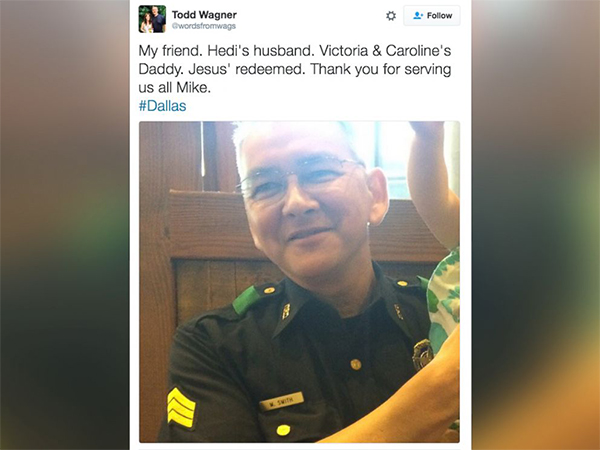 Officer Michael Smith was one of the five police officers to be shot and killed at a protest in Dallas, Texas, July 7, 2016. 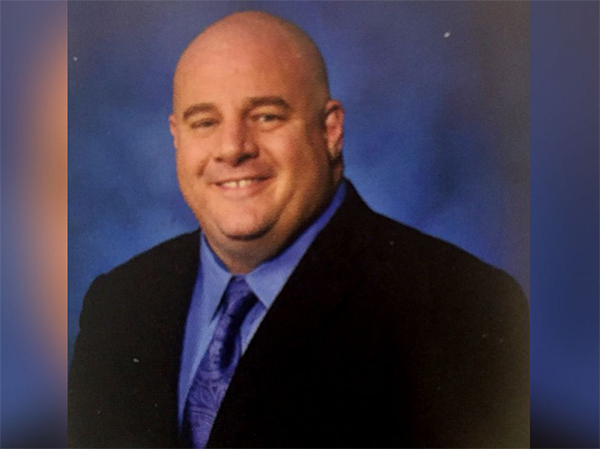 "He was a big ol' boy," Charlie Buckingham, Ahrens' father-in-law, told the Washington Post. "Big as he is, just walking down the street he cut a real figure. I'm sure it helped him in his work."

Ahrens, who grew up near Los Angeles, was a 14-year veteran of the department. 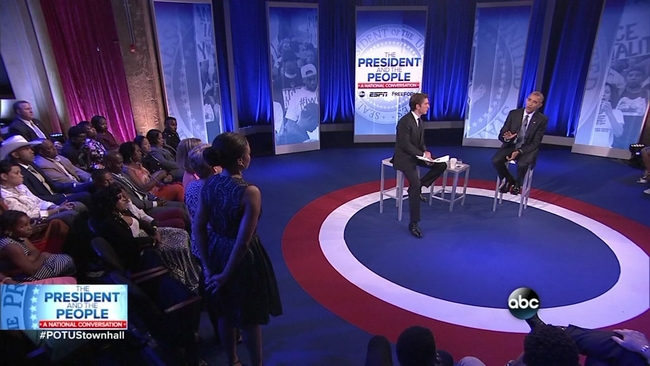 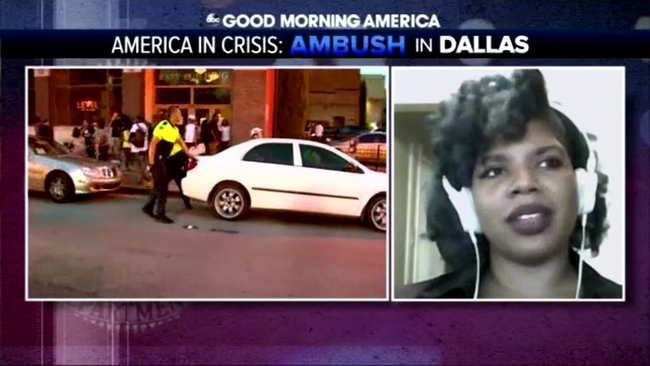