Durham mother says she didn't own gun that killed her son

WTVD
DURHAM (WTVD) -- The Durham mother charged in the accidental shooting death of her son says police are using her case to make a statement about gun safety.

"My only regret is I should've stayed home that day," Amy Pittman told ABC11 in an exclusive jail interview. "I was only gone for a short period of time. I got a text message saying one of my kids had been shot. I rushed back home."

Pittman says before she walked to a nearby store, she told her 12 and 9-year-old sons to take their baths and prepare for bed.

Police say the two boys were playing with a loaded gun.

Christian Pittman, a Glenn Elementary School student, would not survive.

Pittman denies she owned a gun and says was unaware the weapon was in her home. She blames a former live-in boyfriend whom she says she hasn't seen or heard from in months.

She fears police won't find the gun owner and instead, will use her case as an example for other parents.

Because it's an ongoing investigation, Durham police won't comment on the grand jury's indictment.

Pittman will make her first court appearance in the case next week. She says it pales in comparison to the loss of her son.

"Don't nothing hurt worse than that--no matter what charges you want to stick me with." 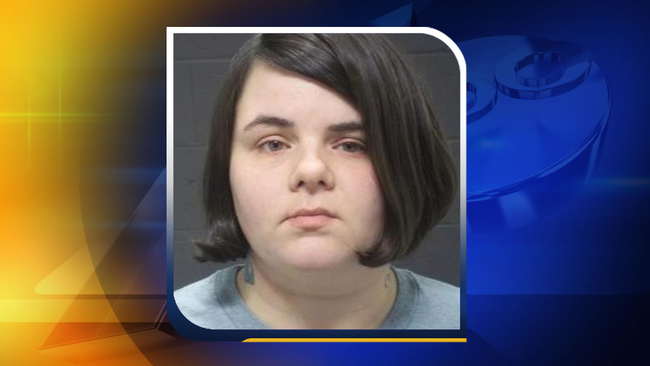 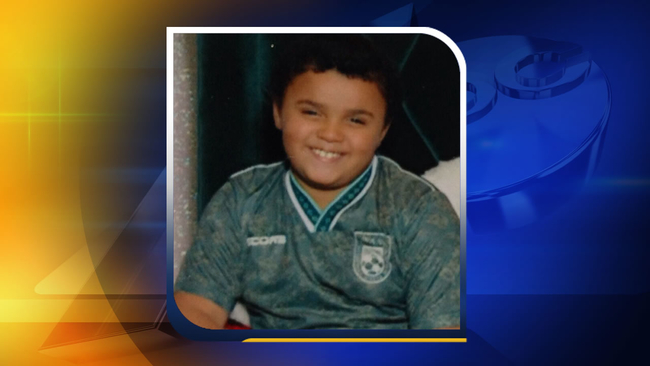 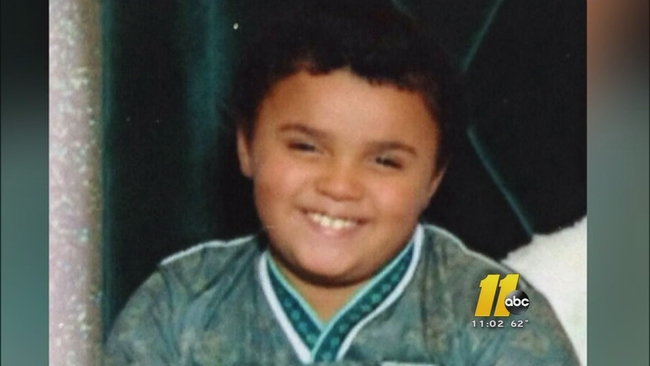 Fundraiser held to help family of boy killed in shooting