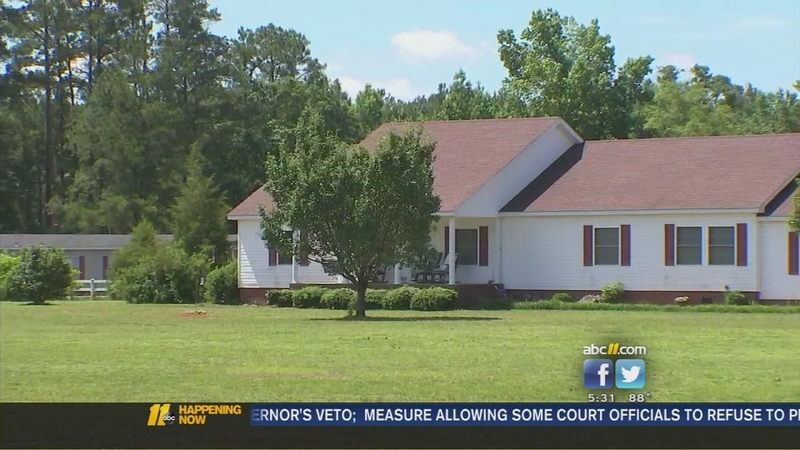 CUMBERLAND COUNTY, N.C. (WTVD) -- Few details have been released in the murder of a Cumberland County man, as authorities continue to investigate.

Clarence Roy Smith, 54, was found shot to death Wednesday morning. His body was in the front yard of a Sangi Lane home when Cumberland County deputies arrived.

The deputies were responding to the home, located in the 6400 block, for a domestic disturbance.

The home sits along a dirt road in rural, southeastern Cumberland County, where neighbors describe a tight-knit community.

Most people were unwilling to comment on the case Thursday, but one suggested self-defense as a motive.

Authorities would neither confirm nor deny that, only saying they are "considering everything" in order to get to the bottom of the case.

It's unclear whether Smith was a permanent resident of the home. A man who identified himself as the homeowner's brother would only say the shooting was an "unfortunate event" involving someone the family knows.