WTVD
RALEIGH (WTVD) -- The mother of the 20-year-old man who was fatally shot in a Raleigh neighborhood earlier this week, says "race did play a part" in the incident.

We understand the suspect in this case is the son-in-law of reporter Greg Barnes. This was a shock to him and all of us at ABC11. We'll continue to give updates as we get them
Related topics:
raleighshootingraleigh news
Copyright © 2020 WTVD-TV. All Rights Reserved.
RELATED 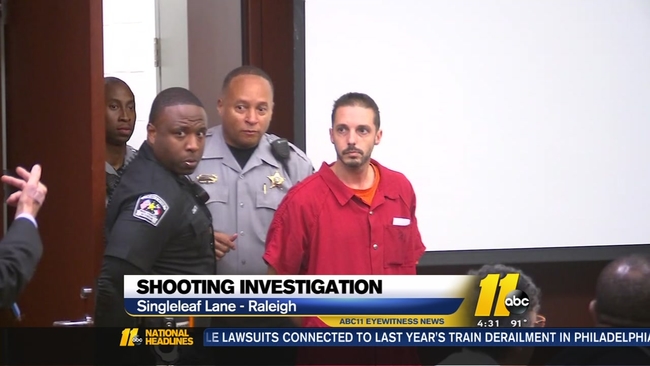 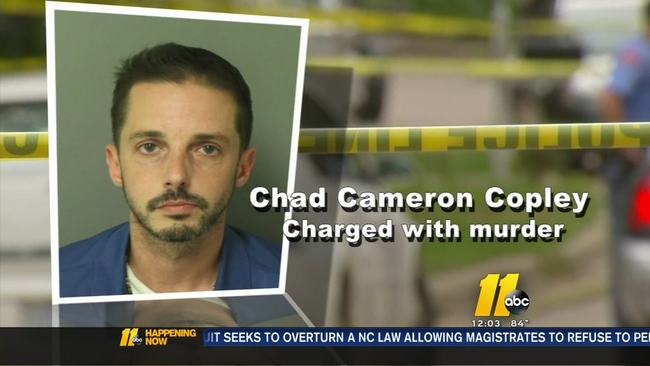