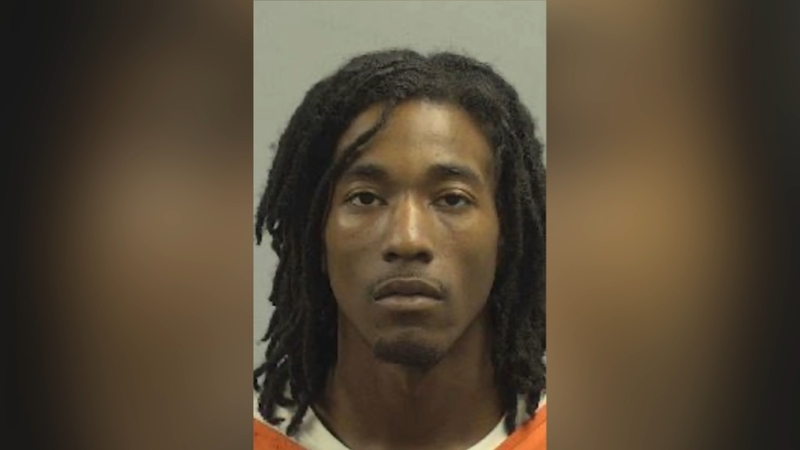 GOLDSBORO, N.C. (WTVD) -- After a lengthy five-year investigation, the Goldsboro Police Department announced they have made an arrest in a shooting that killed a 19-year-old.

The Goldsboro Police Department said they developed Tyrone Omar Johnson, 22, of Wilson as an alleged suspect. On Oct. 22, authorities obtained a warrant for the arrest of Johnson for one open count of murder.

The following day, on Oct. 23, Johnson was arrested near the intersection of US-301 and I-795 in Wilson County by members of the U.S. Marshals Task Force and the Wilson Police Department.

Johnson was arrested without incident and was taken to the Wayne County Detention Center where he is being held with no bond.