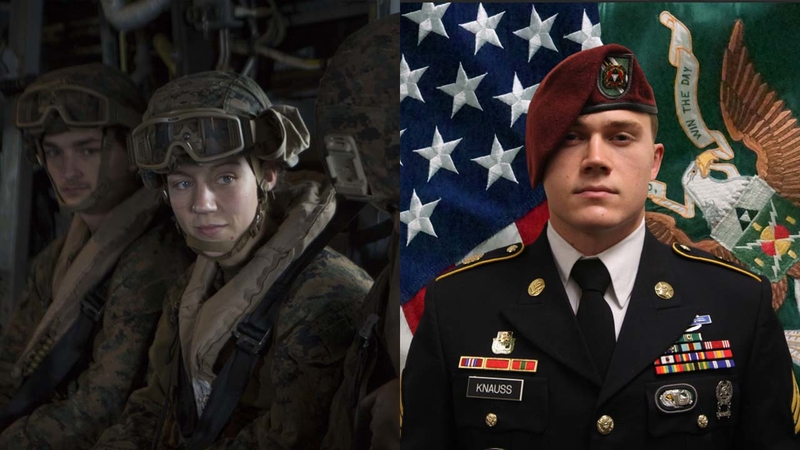 North Carolina is mourning the loss of two of its own that were among the fatalities in the devastating suicide bombing at the Kabul airport that killed as many as 169 Afghans and 13 American service members.

The U.S. said it was the most lethal day for American forces in Afghanistan since 2011. The White House said President Joe Biden will look for opportunities to honor the servicemembers who lost their lives.

A total of nearly 4,000 Fort Bragg soldiers are in the Middle East as part of last week's deployment.

The U.S. will officially end its 20-year presence in the Middle East on Aug. 31. 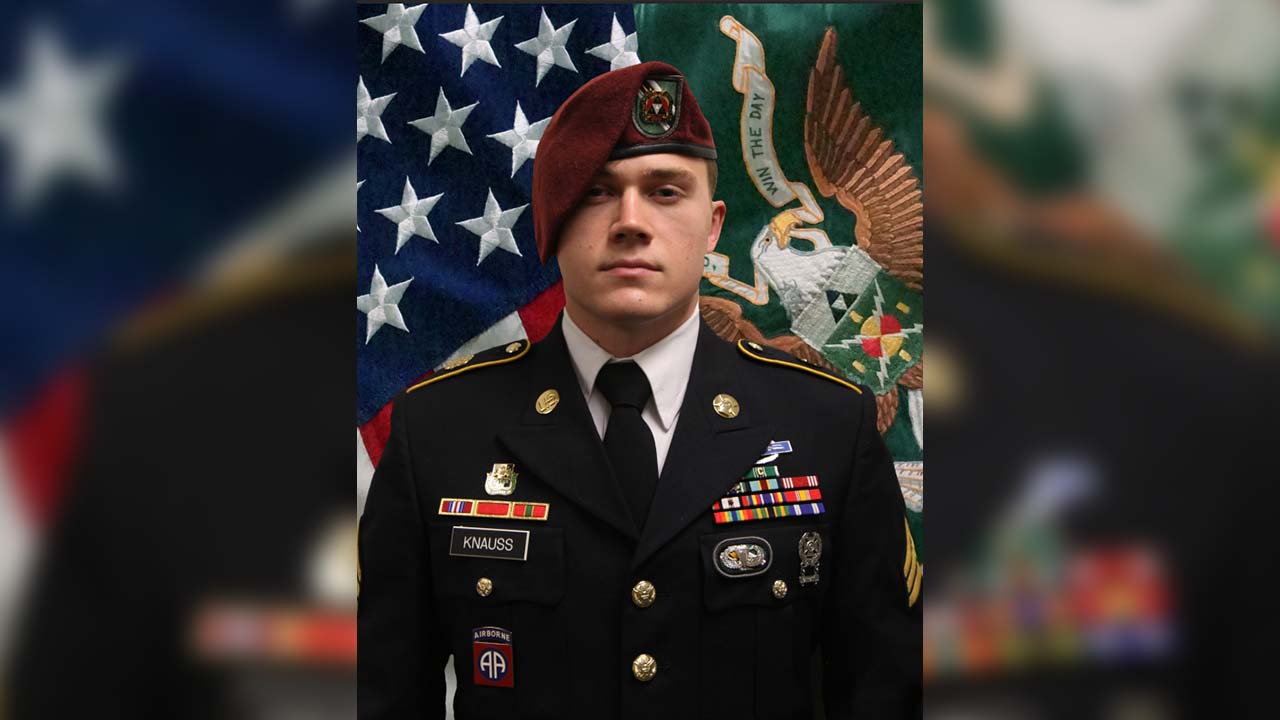 The 1st Special Forces Command made the announcement Friday evening that one of their own, Staff Sgt. Ryan C. Knauss, 23, of Corryton, Tenn., was killed in Thursday's attack claimed by ISIS-K. He was supporting noncombatant evacuation operations.

"Our teammate died not only serving our nation, but helping to give others a life of freedom and opportunity," 1st Special Forces Command wrote in a statement. "The sacrifices made by our soldiers and families over the past 20 years were not in vain, and our mission in Afghanistan is not yet over."

All 13 military members killed in Kabul attack identified: What we know

"We share in the tremendous grief over the loss of Staff Sgt. Ryan Knauss, and we stand in support of his wife and entire family during this tragic time," said Col. Jeremy Mushtare, commander, 8th Psychological Operations Group (Airborne). "Ryan was the embodiment of an Army Special Operations Forces soldier, a testament to the professionalism of the non-commissioned officer corps, and a steadfast husband and teammate. His loss is devastating to our formation and Army family."

Staff Sgt. Knauss was assigned to the 9th Battalion, 8th Psychological Operations Group. He joined the Army in May 2016.

He is survived by his wife.

Army Staff Sgt. Ryan Knauss was remembered as a motivated man who loved his country and was looking forward to coming back to the U.S. and eventually moving to Washington, D.C., family members told WATE-TV in Knoxville, Tennessee.

Knauss' grandfather, Wayne Knauss, told the television station that the family received word of Knauss's death on Friday, and funeral services were being planned. Knauss said his grandson attended Gibbs High School and grew up in a Christian home.

"A motivated young man who loved his country," Wayne Knauss said. "He was a believer, so we will see him again in God's heaven." 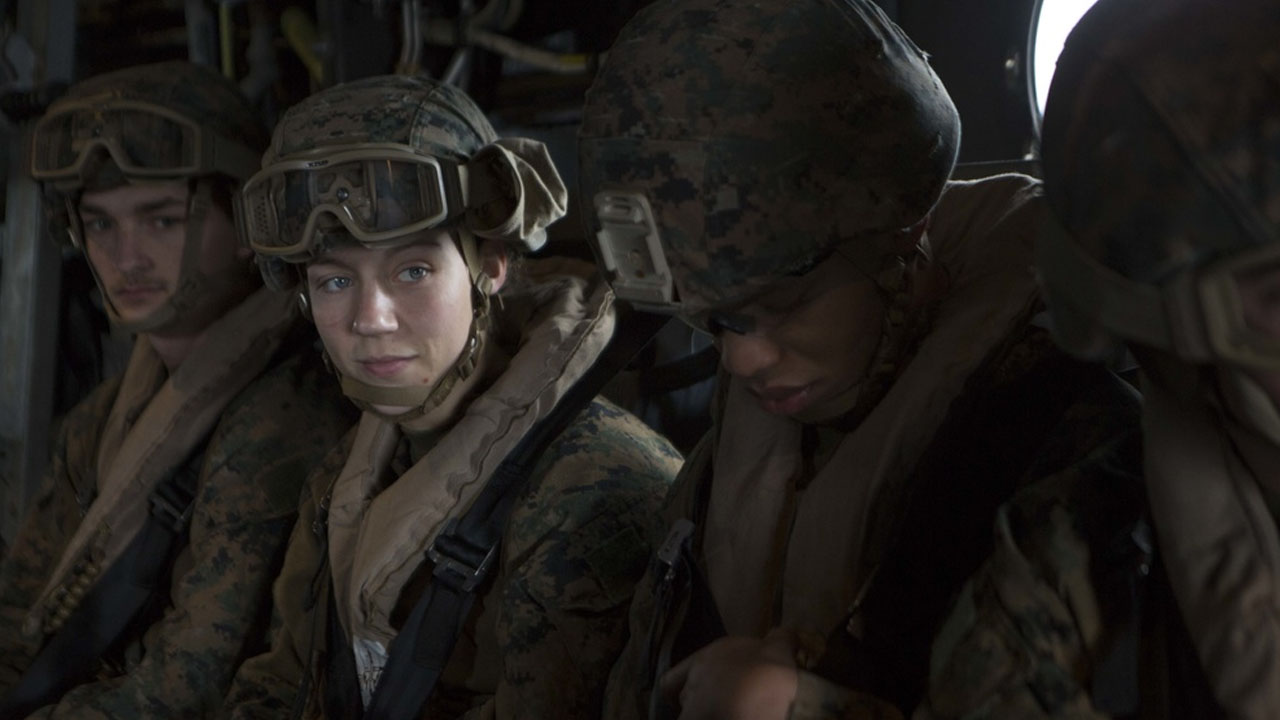 The II Marine Expeditionary Force, based out of Camp Lejeune, said Sgt. Nicole L. Gee was killed in Kabul following the attack at the airport. She was pronounced dead by first responders at 6 p.m. Afghanistan Standard Time.

"Our unit mourns the immense loss of Sgt. Gee, our fallen service members, and the Afghan people who lost their lives in this attack," Brig. Gen. Forrest C. Poole III, commanding general of 2nd Marine Logistics Group, wrote in a statement. "I express my deepest heartfelt condolences to Sgt. Gee's family, friends, and loved ones. We will continue to provide support to all those affected by this incident."

Sgt. Gee is a California native that went into active duty in the Marine Corps in 2017. She served as a ground electronics transmission systems maintainer.