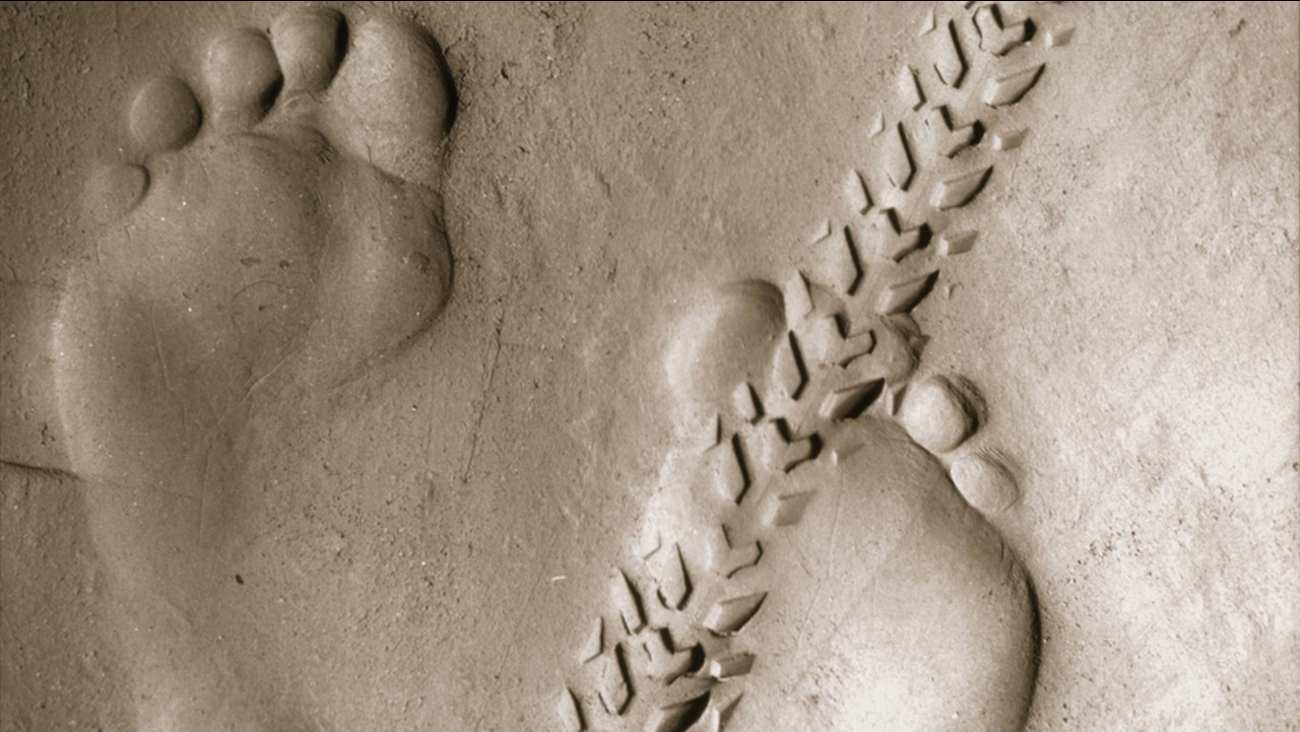 MCDOWELL COUNTY, North Carolina (WTVD) -- A North Carolina group that says it tracks bigfoot in our state's mountains, reported a sighting over the weekend.

The group has a Facebook group called Bigfoot911, according to

They claim the sighting happened Friday night around 11 p.m. in a wooded area.

The group's leader said a team of about seven people were out scattering glow sticks, when someone - or something - threw rocks at them.

WLOS reports John Bruner of Marion said they saw a large animal covered in hair that took off running.