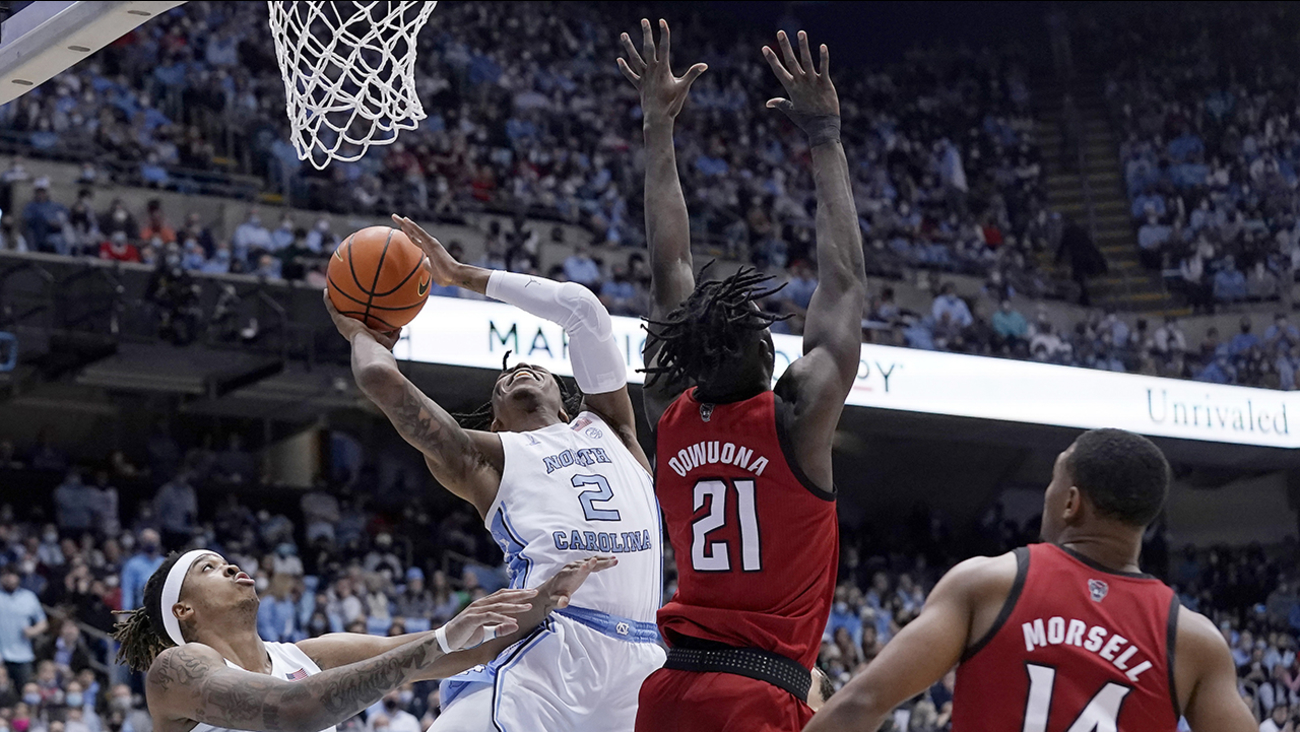 Saturday's game was never competitive and North Carolina put up a season-high 56 points before halftime on the strength of 10-for-15 shooting from 3-point range and finished 15 for 27 from behind the arc.

It was the fourth game in eight days for the Tar Heels (15-6, 7-3 ACC) who have won three straight. The Tar Heels never trailed in a contest in which the members of the 1981-82 national championship team were honored before tip-off.

"Just to see so many former players and coaches and you know, Carolina family here at the game, and being able to experience this place and being able to cheer on the current guys, that's the thing that was fun for me," UNC coach Hubert Davis said. "There's nothing better than a Saturday afternoon game in the Smith Center." 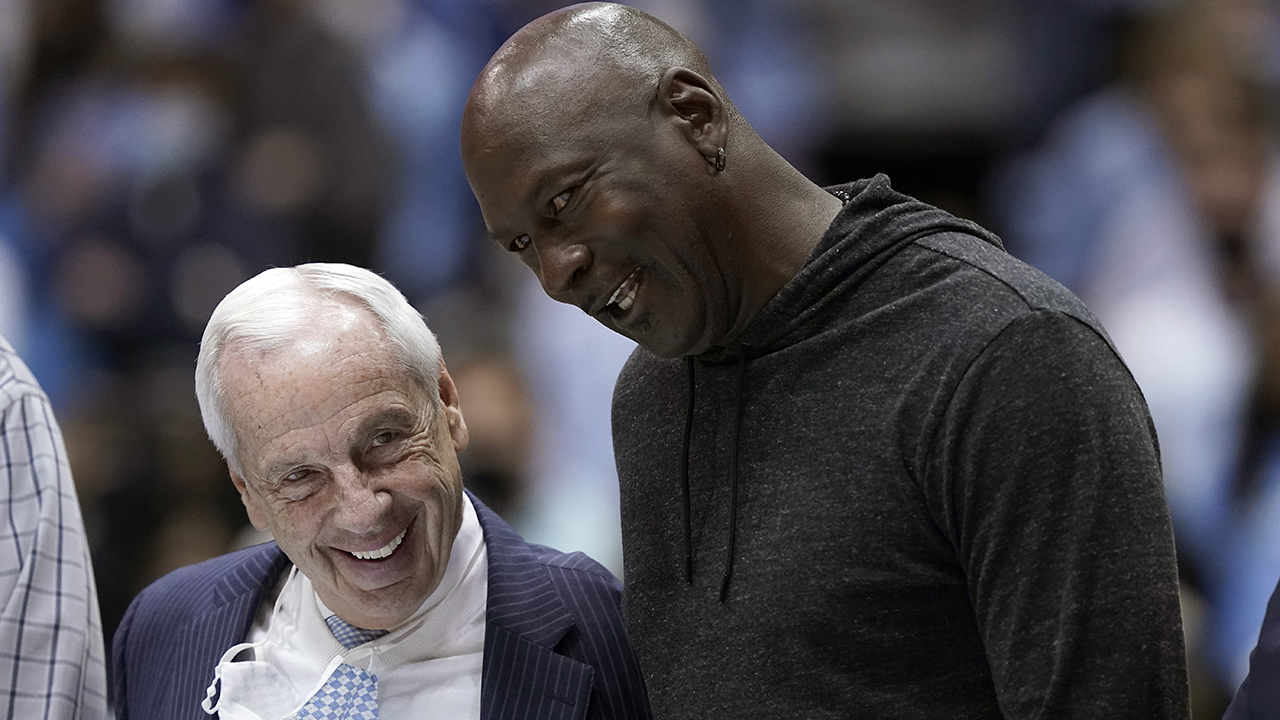 Brady Manek led the first-half blitz with four 3s and seven Tar Heels recorded a 3. The 56-first half points were just two shy of what North Carolina tallied in a 58-47 win over Boston College on Wednesday night.

The Tar Heels improved to 12-0 at home this season.

North Carolina travels to Louisville for a Tuesday contest.