ABC11 Movers Guide: What is the Triangle? 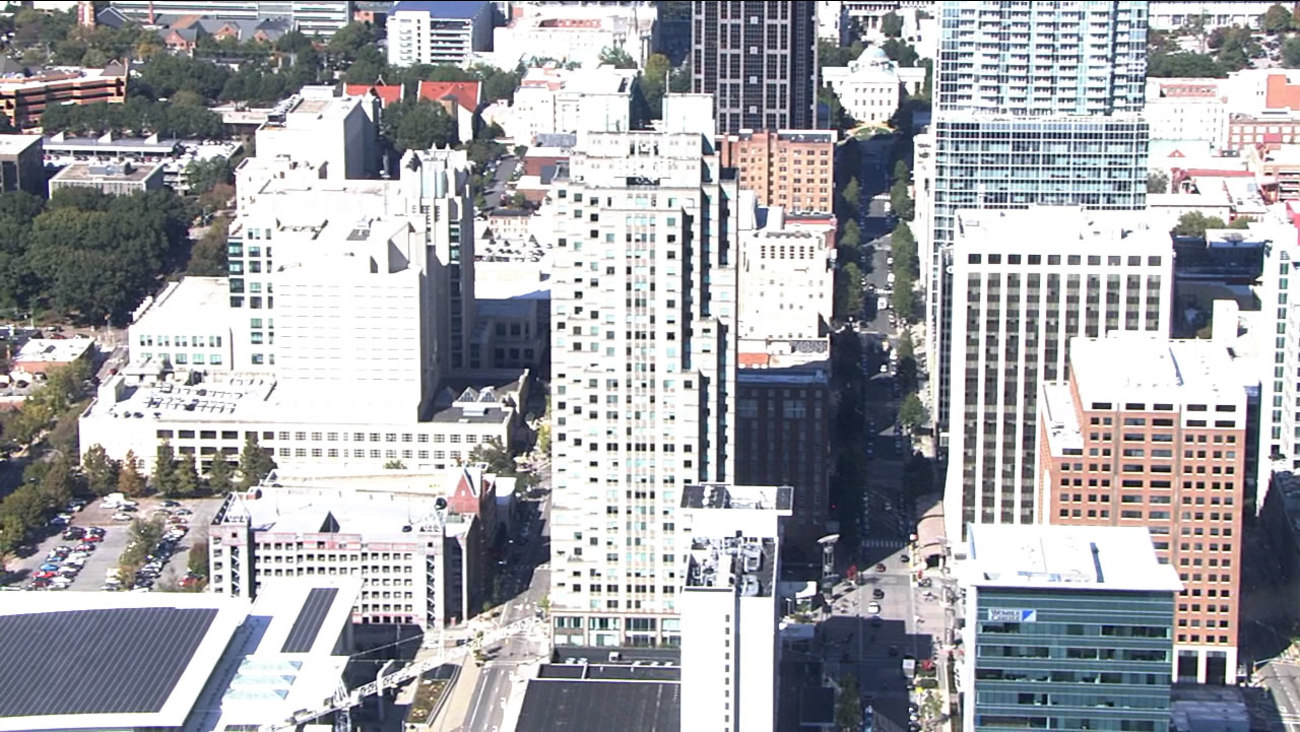 Created in the 1950s, Research Triangle Park, or RTP, was built to help capitalize off of the number of high-tech companies moving to North Carolina due to the area's universities. RTP is one of the largest research parks in the world and is anchored by the University of North Carolina at Chapel Hill, Duke University and North Carolina State University. When drawing a line between the three institutions it roughly forms the shape of a triangle.

Today RTP is home to more than 200 companies employing more than 50,000 workers.

Pro tip: Do not confuse the Triangle with the Triad. The Triad is located west of the Triangle and consists of the North Carolina cities of Greensboro, High Point and Winston-Salem.