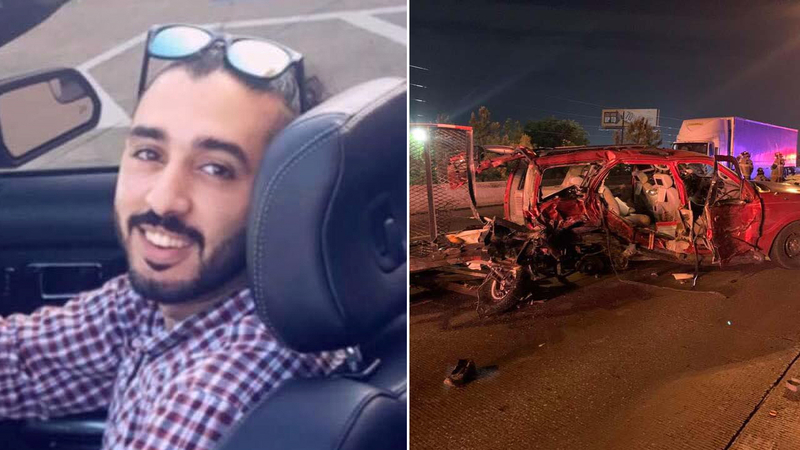 Man loses both legs after jumping out of way of semi

HOUSTON, Texas -- A man has lost both his legs after falling off a Texas highway while trying to avoid an oncoming tractor trailer that struck and killed two others.

Abdullah Baidas is in an intensive care unit after the incident last Friday, his uncle told our sister station KTRK in Houston.

Investigators said the crash happened around 1:30 a.m. on Interstate 45 near Rankin.

The crash involved four-passenger vehicles, one hauling a trailer, and an Amazon delivery truck.

According to police, a Lincoln Navigator towing a trailer was traveling southbound on I-45 when it got a flat tire. A father, mother and their two children, who are 1 and 3 years old, were inside the SUV.

While they were pulled over on the side of the freeway, a man driving a Mazda crashed into the back of the trailer. The man got out of his car, as did the mother in the Navigator.

As they were standing outside of their vehicles, a Chevy Silverado swerved to miss the crash, hit a wall and spun into the middle lanes of the freeway.

Authorities said Baidas, who was driving a Chevrolet Suburban, saw the crash, pulled over and got out to help to the man and woman.

At that time, authorities said an Amazon Prime truck slammed into all the vehicles, running over and killing the man and woman who had gotten out of their vehicles after the initial accident.

Baidas saw the truck coming and managed to jump off the overpass to avoid being hit, according to invesigators.

He landed at least 10 to 15 feet below, and was taken to the hospital with serious injuries.

He was able to call 911 and report the crash. 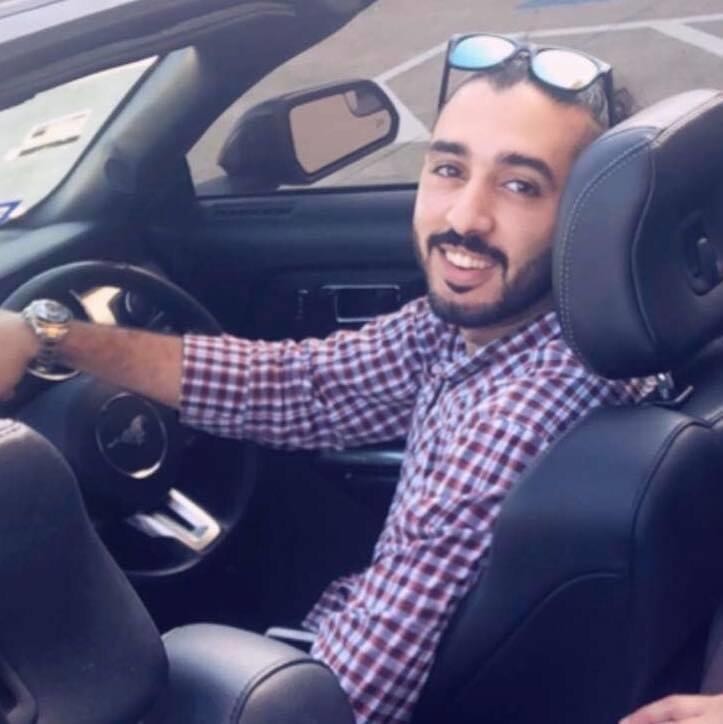 According to his uncle, Baidas, who is a father, suffered multiple fractures of his skull and spine.

Baidas' legs were in such terrible shape that they had to be amputated, his uncle said.

He is now stable in the hospital.

Medical examiners have identified the man who was killed in the crash as Kedrick Conrad Cox. The woman has not yet been identified.

Police said the woman's two children inside the Navigator were properly restrained. The children and their father were taken to the hospital after the crash.

Authorities said the road was slick at the time and that may have also contributed to the Silverado spinning out.