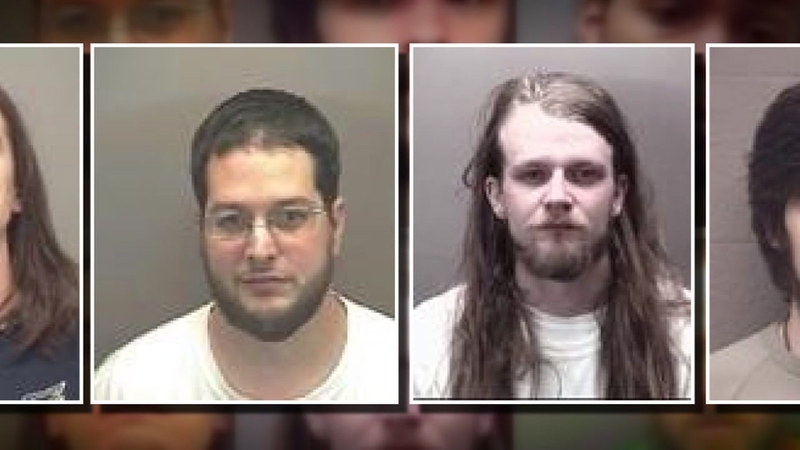 The Orange County Sheriff's Office and the Carrboro and Chapel Hill police departments arrested six people who face charges related to the distribution of heroin and fentanyl.

"This is the first time the Sheriff's Office and the Carrboro Police Department, through the Coordinated Opioid Overdose Response Effort (COORE), have effectively identified, targeted, and disrupted a heroin distribution network based on forensic evidence from both fatal and non-fatal overdoses," said Sheriff Charles Blackwood in a statement. "This approach has proven to be effective and will continue to be employed. Overdose deaths are taken very seriously by my Office."

Investigators began their hunt for the drug traffickers after a 2018 overdose death in Carrboro. They say other overdoses in Carrboro and Chapel Hill linked the victims to the people arrested.

"While these arrests may not make the families and friends of those lost to overdoses feel any better, we hope that this joint effort will create some closure and make our community a little bit safer," said Carrboro Police Chief Walter Horton.