"I think we're really different in many ways," Smith said. "I thought I needed to come do my part and come down here. I thought I'd ask some people what they think. I don't have answers... it's been kind of nice. Everybody's been pleasant with me." 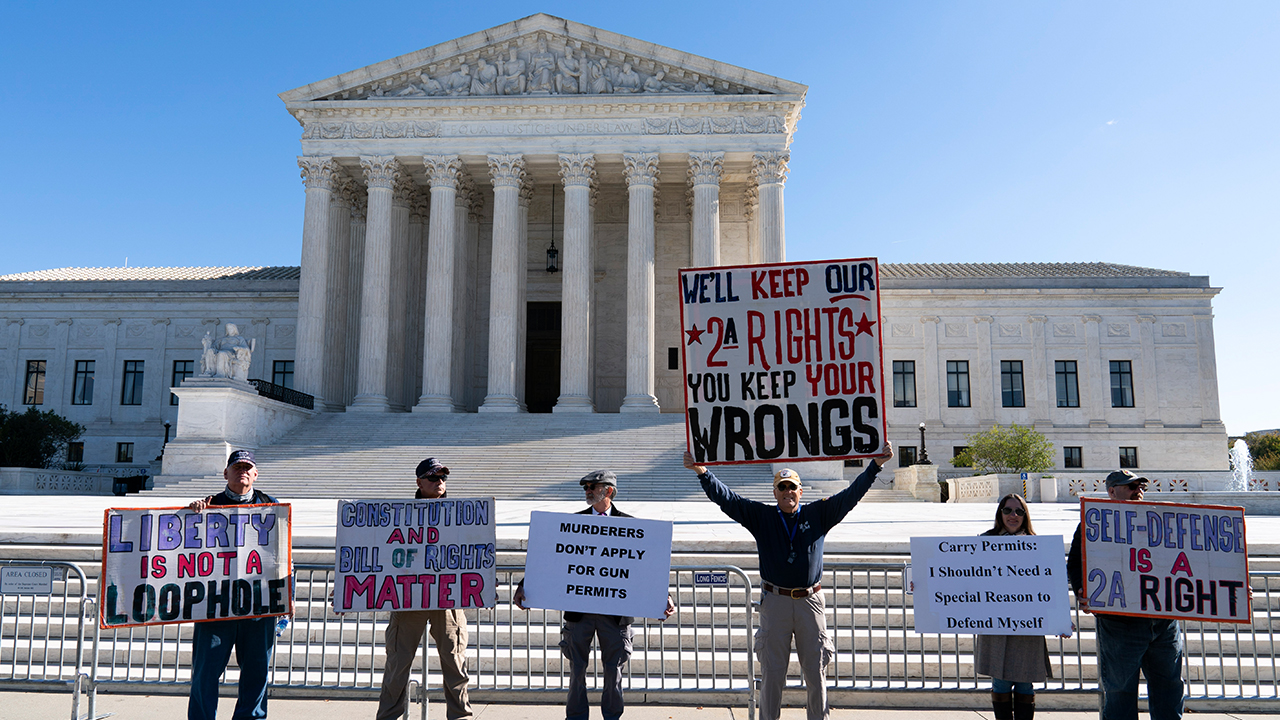 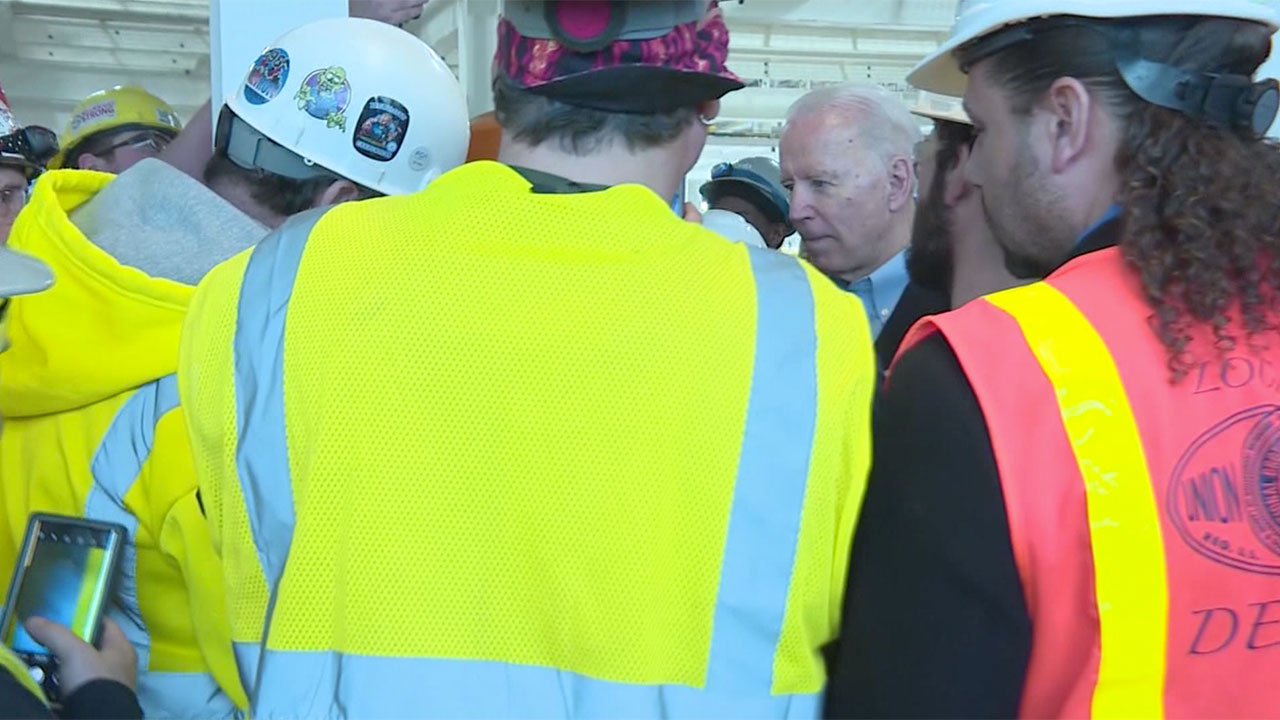 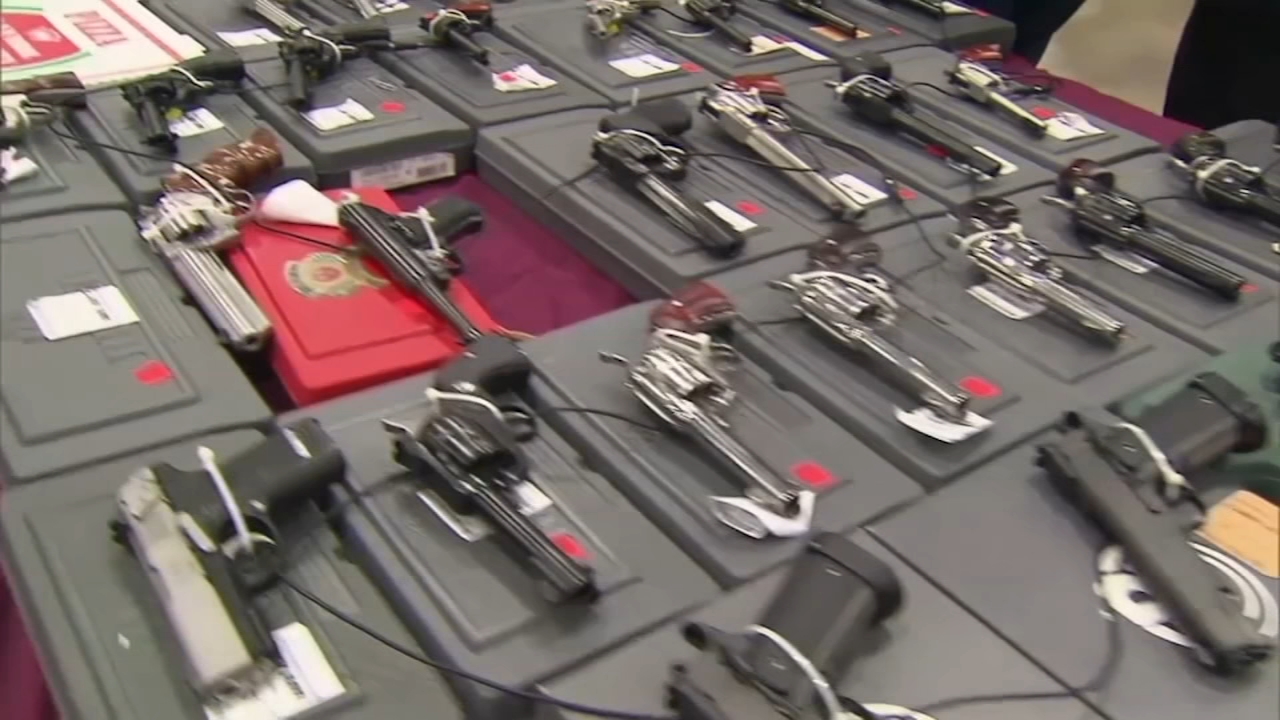 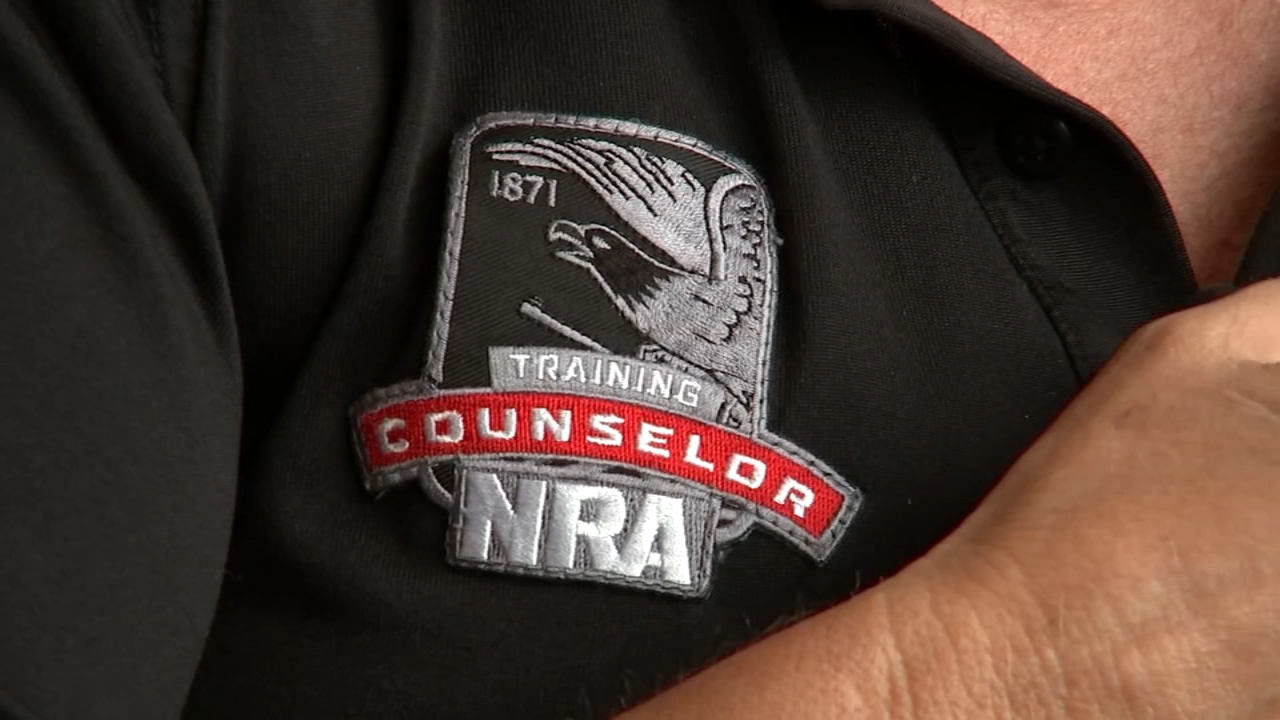