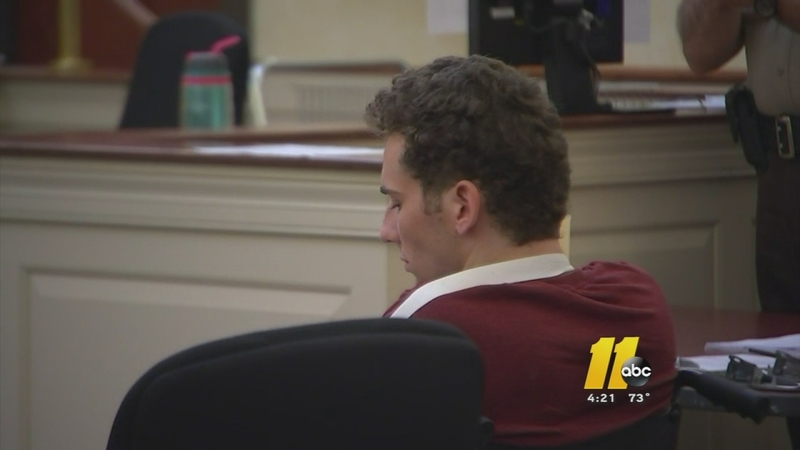 HILLSBOROUGH, N.C. (WTVD) -- Attorneys representing the family of a woman killed in a wrong-way crash on Interstate 85 added more defendants to a wrongful death lawsuit Monday.

Oxendine Barnes & Associates filed an amended complaint adding the SWDP Restaurant Group - owners of the Chapel Hill bar "He's Not Here" - and the Farrington Farm Restaurant - owners of La Residence Restaurant and Bar - to the lawsuit which already named 20-year-old Chandler Kania and his parents.

The law firm is suing on behalf of the family of Darlene McGee who died July 19. Her friend Felecia Harris, 49, of Charlotte, and Harris' granddaughter Jahnice Beard, 6, of Brooklyn, New York, were also killed in the crash. Investigators say Kania was headed northbound on Interstate 85 in the southbound lane at Exit 163 when he hit the women's car head on.

Kania was released from jail after his family posted a $1 million bond. UNC Chapel Hill said Monday that Kania is no longer enrolled there.