The inside of the building has heavy damage

HILLSBOROUGH, N.C. (WTVD) -- Hillsborough police are investigating after the Republican Party headquarters was vandalized with graffiti and damaged with a flammable material thrown through the front window.

It happened at 347 Ja-Max Drive and was discovered Sunday morning by another business owner. Officials said it happened between 9 p.m. Saturday and 9 a.m. Sunday. 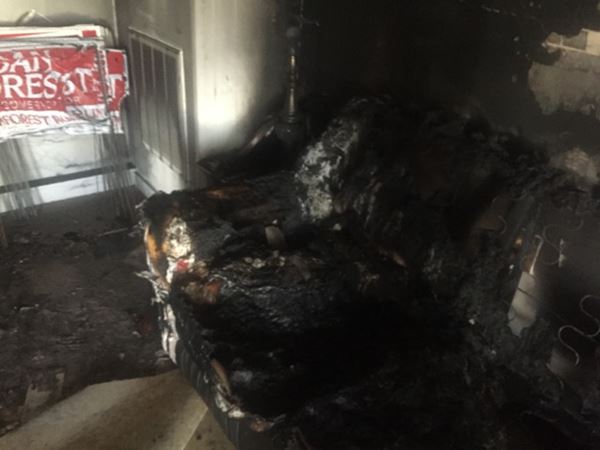 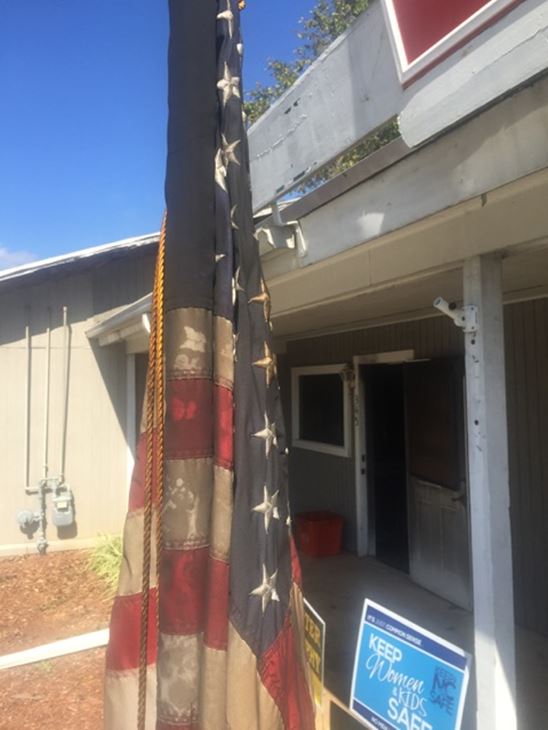 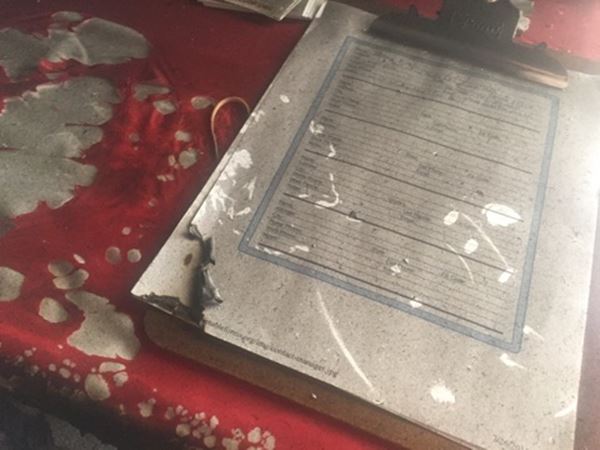 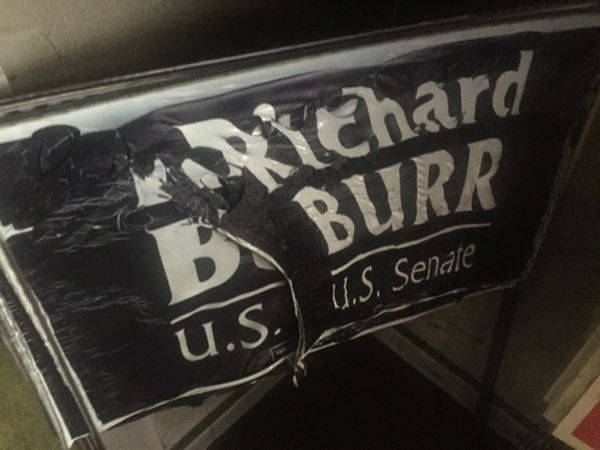 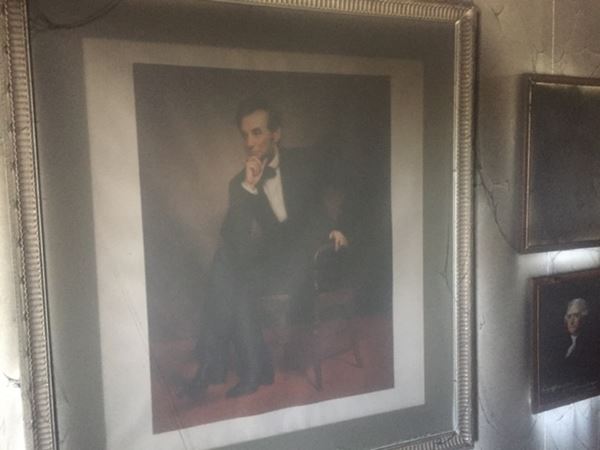 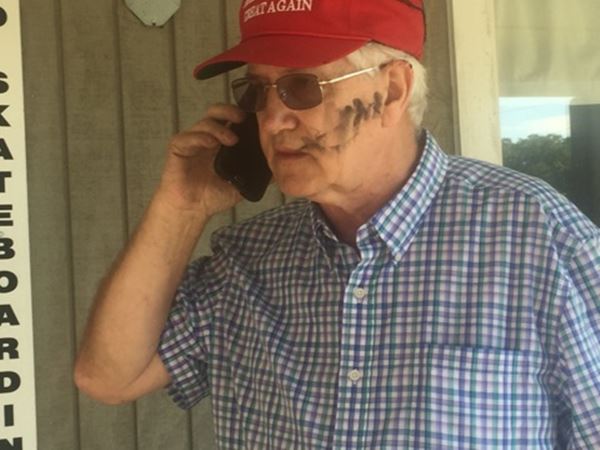 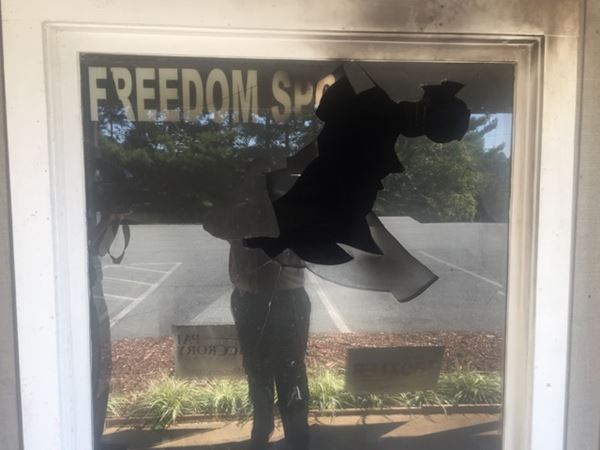 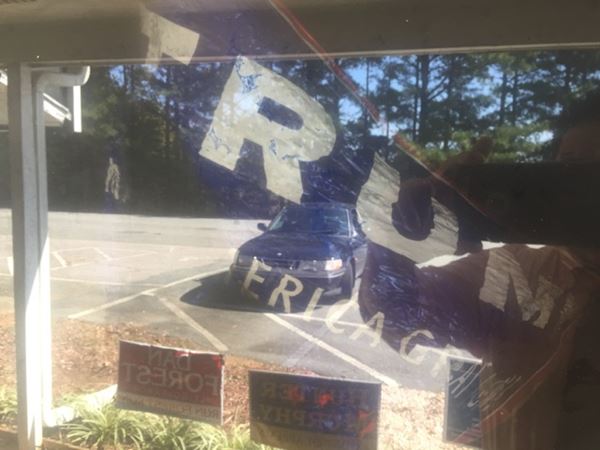 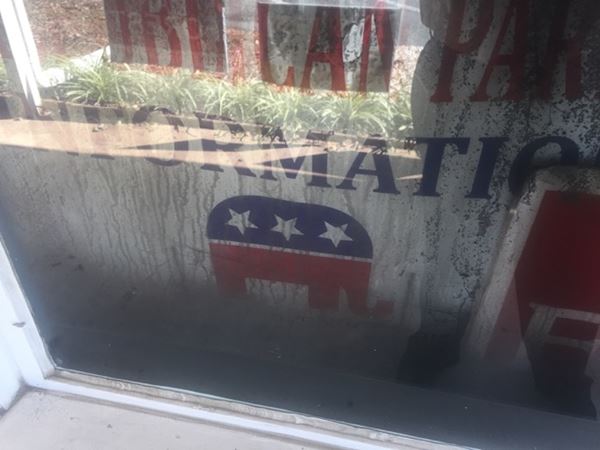 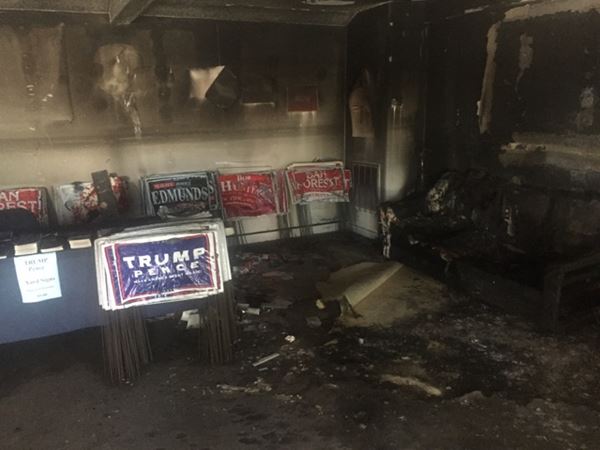 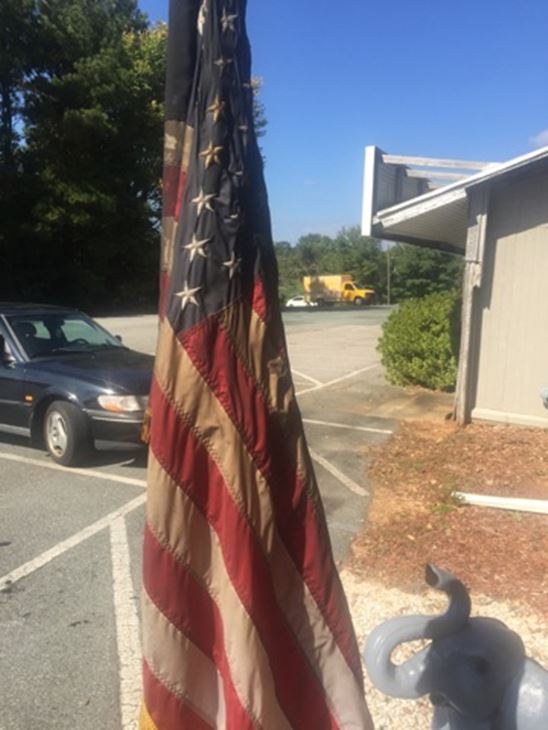 The graffiti included a swastika and the words "Nazi Republicans leave town or else," which was spray-painted in black on the side of an adjacent building.

Authorities said the flammable substance ignited inside the building, burning furniture and damaging the interior of the building. It was contained in a bottle thrown through the window. The window had lettering on it that said, "Freedom Speaks."

On Monday, the White House denounced the attack, saying there is no justification for the use of violence to advance a political agenda.

Dallas Woodhouse, executive director of the North Carolina Republican Party, called the attack "political terrorism," and said the party will not succumb to it.

Woodhouse said the bottle ended up under a couch where people often sit, nap, or relax. He said it was fortunate no one was in the building because it's often occupied late into the evening during the busy election season.

Hillsborough Mayor Tom Stevens said acts like this have no place in the community.

In a statement, Woodhouse said they are requesting additional security at all Republican offices and events. He also said that all Americans, regardless of political affiliation, should be outraged by "this hate-filled and violent attack against our democracy."

At a news conference Sunday evening, he said the NCGOP has asked all county offices to close voluntarily at sunset while they asses the situation.

Donald Trump, the Republican nominee, tweeted that "animals representing Hillary Clinton and the Dems" attacked the office because "we are winning."

Gov. Pat McCrory said in a statement: "The firebombing of a local political headquarters in Orange County is clearly an attack on our democracy. Violence has no place in our society - but especially in our elections. Fortunately no one was injured; however, I will use every resource as governor to assist local authorities in this investigation."

Both candidates for the North Carolina Senate seat, incumbent Sen. Richard Burr and Democratic challenger Deborah Ross, weighed in on the attack saying there is no place for this kind of violence.

Hillsborough police, the FBI, the SBI, and the Bureau of Alcohol, Tobacco, Firearms, and Explosives are investigating. No one was injured.