3 arrested in connection to fatal shooting near Durham Cook Out

Otha Watson, who allegedly knew the three men, died on Sunday at a hospital, police said.

DURHAM, N.C. (WTVD) -- Three men were arrested Wednesday in connection with an early Sunday morning shooting near a Durham Cook Out that left a 26-year-old man dead and a woman injured.

Rashawn Harwell, 25, Taylor Jones, 27 and Larry Harwell, 28 were arrested by Durham police with assistance from the FBI Raleigh-Durham Safe Streets Task Force and the Wake County Sheriff's Office. All three were charged with murder and assault with a deadly weapon with intent to kill.

The shooting happened early Sunday morning along the 3600 block of Hillsborough Road just after 2 a.m.

A woman was driven to the hospital for treatment of gunshot injuries. Police said her injuries did not appear to be life-threatening.

The three men are currently being held at the Durham County Jail without bond.

Anyone with information is asked to call Investigator Brinkley at (919) 560-4440, ext. 29322 or CrimeStoppers at (919) 683-1200. CrimeStoppers pays cash rewards for information leading to arrests in felony cases and callers never have to identify themselves. 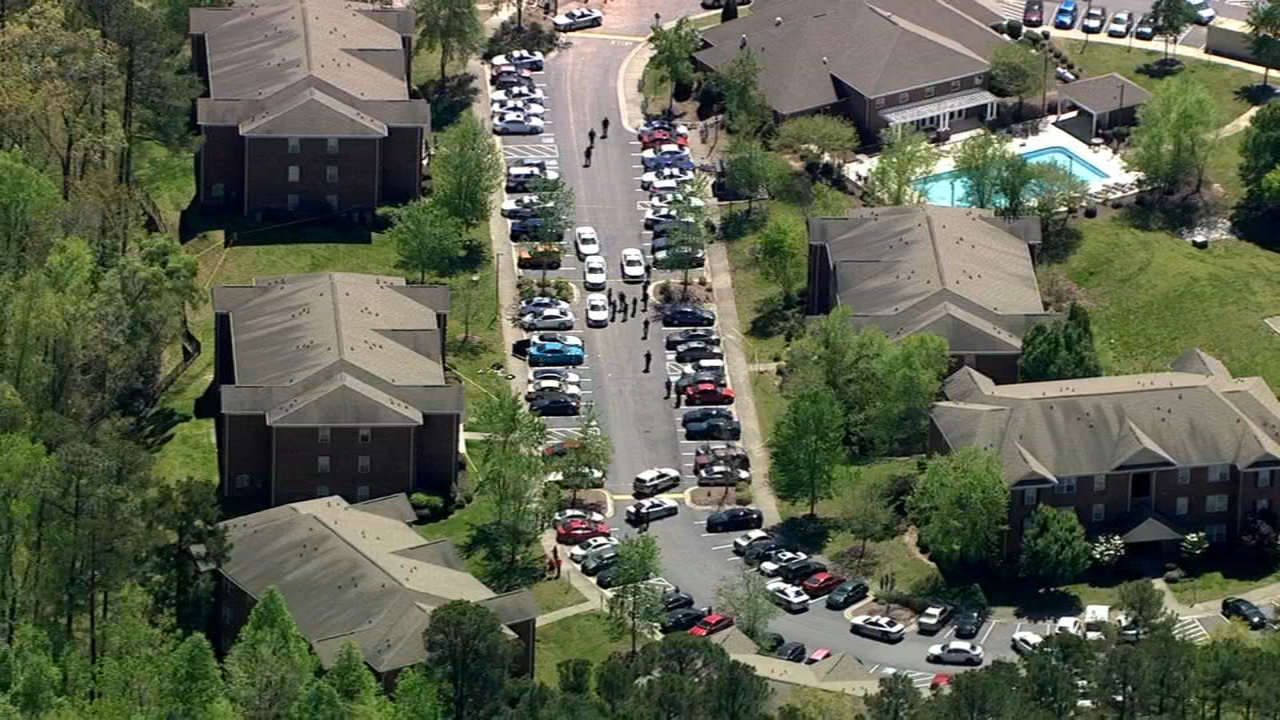