Durham minister calls for change in police and black community 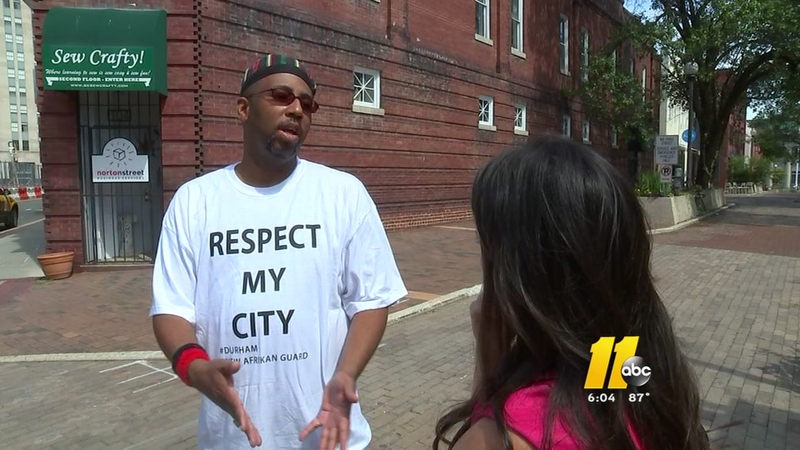 DURHAM (WTVD) -- With the recent deadly police-involved shooting of black men in Louisiana and Minnesota, Minister Paul Scott is calling attention to an issue he says black Americans everywhere face, especially in Durham. He says change needs to happen not only for police but in the black community as well.

Scott is the founder of the Messianic Afrikan Nation Ministry in Durham. He says there's a need to promote the positive in the black community as well as unity. He has a Facebook page called Black Durham is Beautiful and is calling on leaders in office, education, and churches to push for change. He says that's the only way change will happen everywhere else.

"We've had fighting among teenagers, we've had drive-by shootings and to have open season on black men by police departments and we kill each other, it makes no sense," said Scott.

He points to recent examples such as a teen accused of opening fire Thursday at the Wheel's Family Fun Park. Scott says these crimes have to stop and the Black Lives Matter Movement is and should always be about more than just police-community relations.

He said he's not only fighting for this generation but for future ones as well.