'Very disturbing:' Peeper caught on camera on back porch in north Raleigh 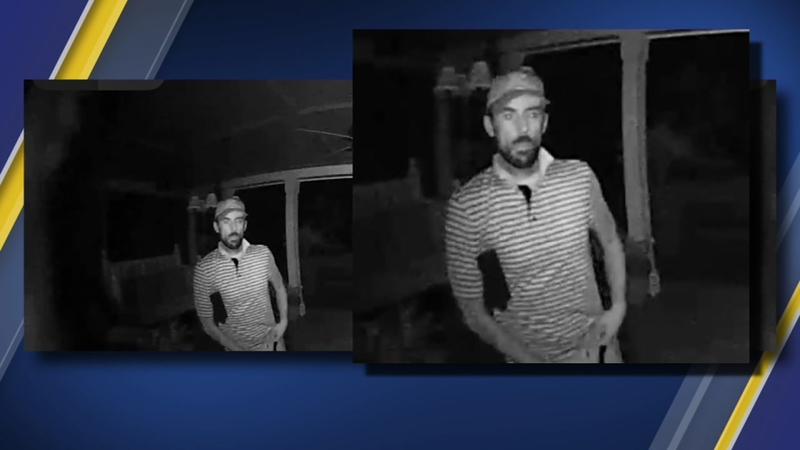 RALEIGH, N.C. (WTVD) -- Imagine reviewing your security camera video and spotting a man with binoculars on your back porch, pants undone, looking in your windows.

That's what happened in the Wood Spring neighborhood in north Raleigh off Falls of Neuse Road.

A picture from the surveillance video was shared on the neighborhood's private Facebook page. 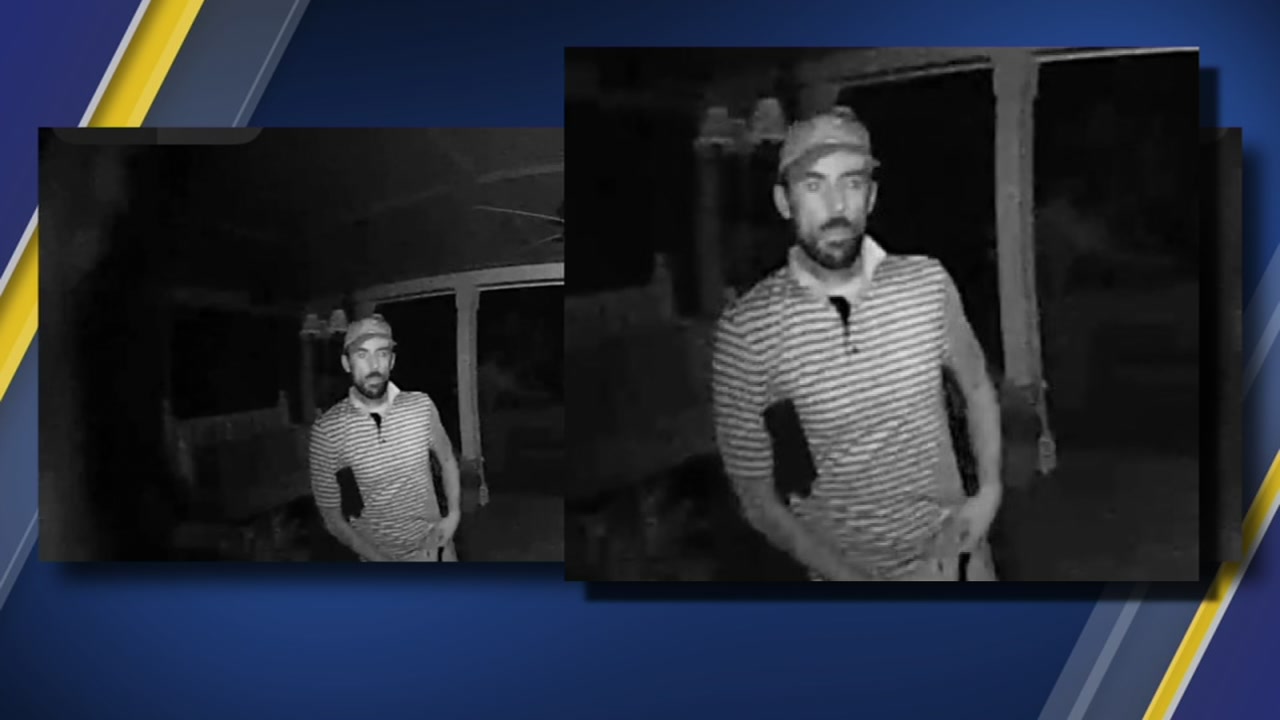 But another neighbor told ABC11 that she decided to post the picture on her personal Facebook page so more people would see it.

"I want this guy caught. This is a family neighborhood. I have a very young daughter. Our homes are our sanctuaries," Natalie Oren said. "That shouldn't be violated in order for somebody's gratification in this way,"

The Wake County Sheriff's Office is investigating and provided a still picture from the surveillance video to ABC11.

A sheriff's spokesman said investigators are working the case hard.

But Curry said the sheriff's investigators still need tips especially from anyone who recognizes the man in the picture.

"We're needing that one strong lead to get this perpetrator behind bars," he said.

According to an incident report, it appears an 18-year-old woman and a 53-year-old woman were in the house at the time of the crime early Saturday morning.

They are apparently mother and daughter.

Oren called the picture of the man on their back porch "very disturbing," and she added that "We're a fairly quiet neighborhood. Very many large families here. Private backyards, which makes me think about maybe we should have a taller fence installed."

And she said that when her husband saw her post, he took action.

"We have a video camera in our backyard and he set it to start recording if there's any motion, which we haven't previously done," she said.

The sheriff's office is also asking anyone else who lives in that area of north Raleigh to check their surveillance camera video to see if they might have pictures that they can share.

Like Oren, investigators also want the man in handcuffs as soon as possible.