PSU's faculty senate approved a recommendation to take the words "freshman," "sophomore," "junior" and "senior" out of course catalogue descriptions.

STATE COLLEGE, Pennsylvania -- Many people who look back on their college years describe them with common terms for each year: freshman, sophomore, junior and senior. But could those terms be outdated or even offensive? That's the debate that has prompted Penn State faculty to recommended changing the terminology.

Penn State's faculty senate approved a recommendation in its April 27 meeting to take the words "freshman," "sophomore," "junior" and "senior" out of course catalogue descriptions. The action does not impact the university as a whole.

At Drexel University in Philadelphia, officials have already made the choice to switch the terminology.

"I don't think it changes any dynamic at Drexel. I think it's more thoughtful and an inclusive term," said one student.

"It gives a better representation of the students," added student Jade Umstead.

Penn State's faculty senate can recommend the changes, but the university is not required to implement the recommendation.

Faculty senate members said they've spent the past year working on equity issues. The latest recommendation is part of that effort.

A section of the Introduction and Rationale of the proposal reads as follows:

"...many terms in our lexicon carry a strong male-centric, binary character to them. Terms such as 'freshman' are decidedly male-specific, while terms such as 'upperclassmen' can be interpreted as both sexist and classist. Terms such as 'junior' and 'senior' are parallel to western male father-son naming conventions, and much of our written documentation uses he/she pronouns."

Instead, the faculty senate recommends using "first-year," "second year," "third-year" or "fourth-year" to refer to students.

"The faculty senate's decision pertains only to changes to course and program descriptions, which are within the purview of the faculty senate, and not the Administration or the Board of Trustees. These changes have occurred at many universities across the nation. We understand and respect that there are different viewpoints on these matters," university officials said.

They are also shifting to non-binary language in course descriptions listed in Penn State course catalogues. Instead of using pronouns like he/him and she/her, the catalogue would use pronouns they/them, except in courses where gender-specific terminology is required (for example, in a Women's Studies class).

The proposal write-up provided this example:

The approved new language will also apply to the faculty senate's communication (which is not the same as the university's overall communication).

Other adjustments include replacing "underclassmen" and "upperclassmen," which faculty members say can be classist, with "lower division" and "upper division." Students who take longer than four years to complete their degrees and are commonly referred to as "super seniors" would be referred to as "advanced-standing students" under the recommendation.

Correction: This article previously stated the change in terms would be used by the university as a whole. 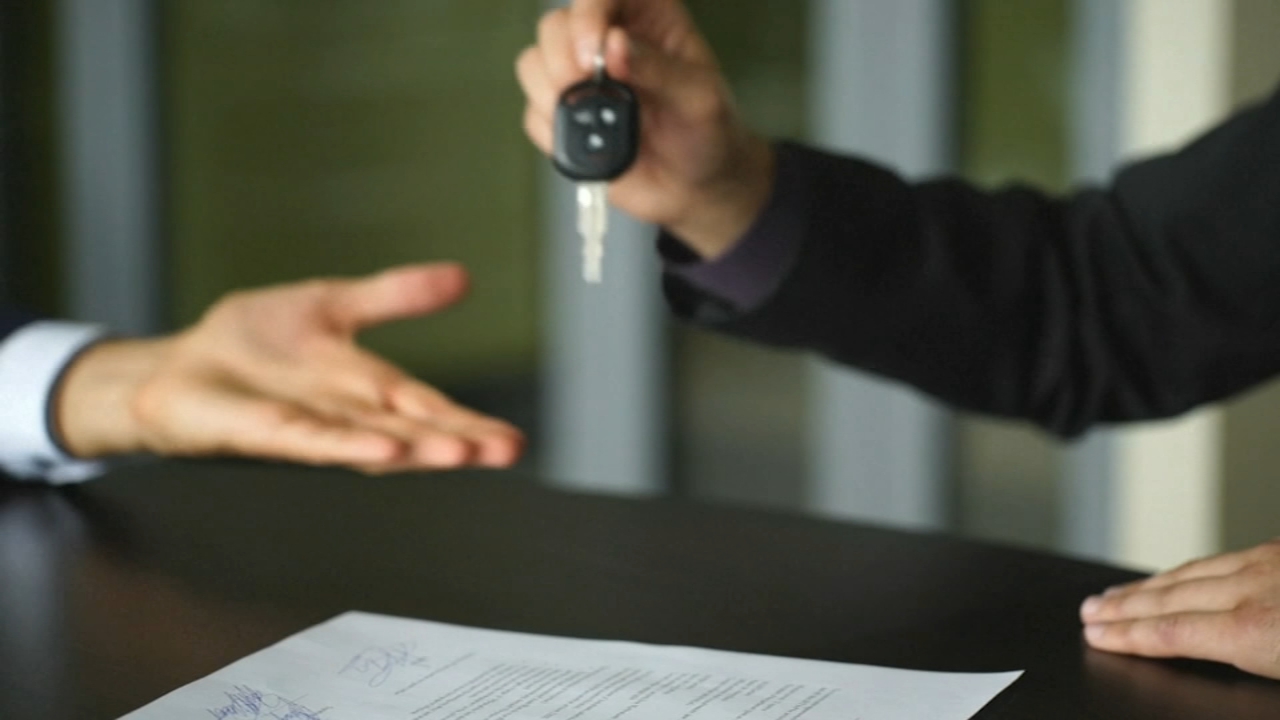