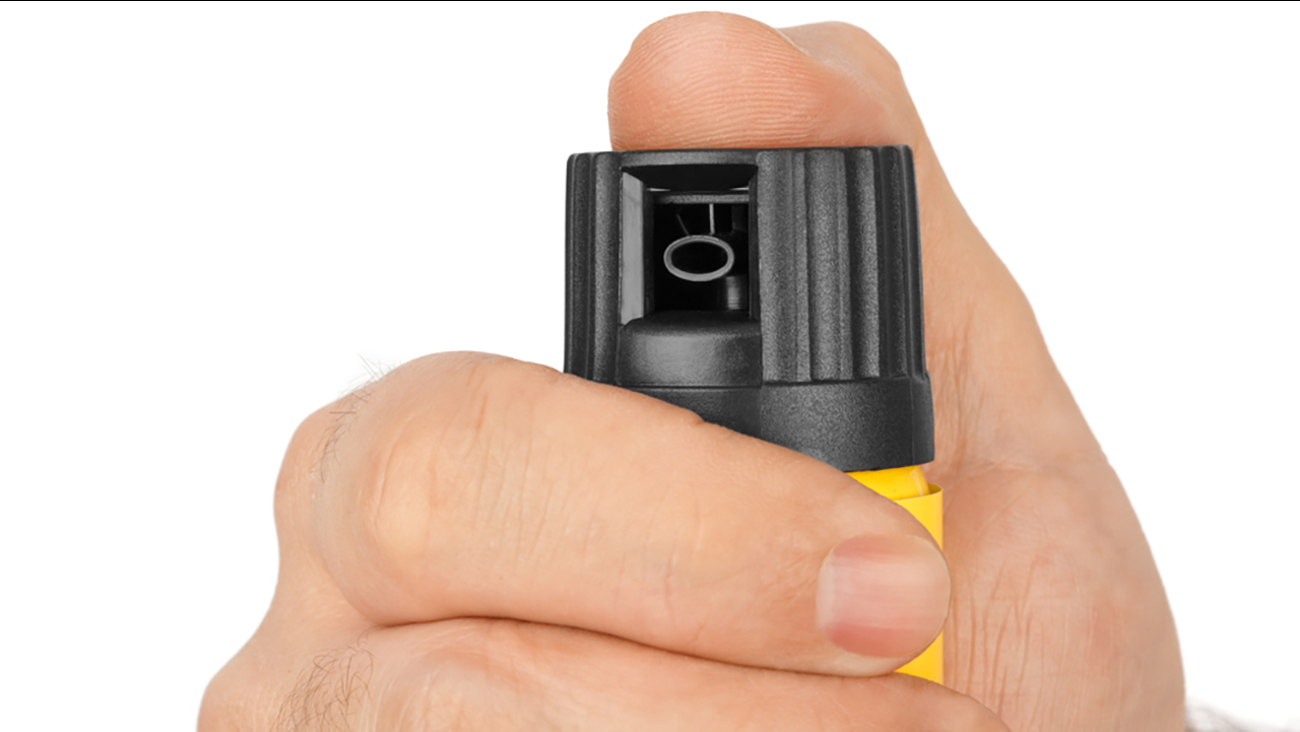 HICKORY, North Carolina -- Police in Hickory are searching for a driver who is accused of pepper-spraying another driver after she sent her warm wishes.

The driver, who asked not to be identified, said she was heading to work when she drove around another vehicle along Highway 70, WSOC reports.

When she stopped at the next intersection, she said a woman in a dark-colored sedan pulled up and started screaming and cursing at her.

The victim claims she told the woman to "have a nice day," and said that's when the driver leaned over and sprayed mace in her eyes.

"I thought she had lost her mind," the victim said. "I told her to have a blessed day and she sprays me. Other people, there's no telling what other people will do these days."

Several officers searched along Highway 70 for the sedan but have not found the other driver.