WTVD
WAKE COUNTY, N.C (WTVD) -- A Cary woman has been arrested in connection with the deaths of 22 horses and a dog who were found dead in southern Wake County last week.

Janet Elaine Laven Burleson, 64, has been charged with 24 counts of animal cruelty.

The Wake County Sheriff's Office said news tips from the public and from Burleson's family members, helped them determine that she was the one who owned and had brought the horses to the property sometime during the past summer, but then stopped caring for them a few months ago. 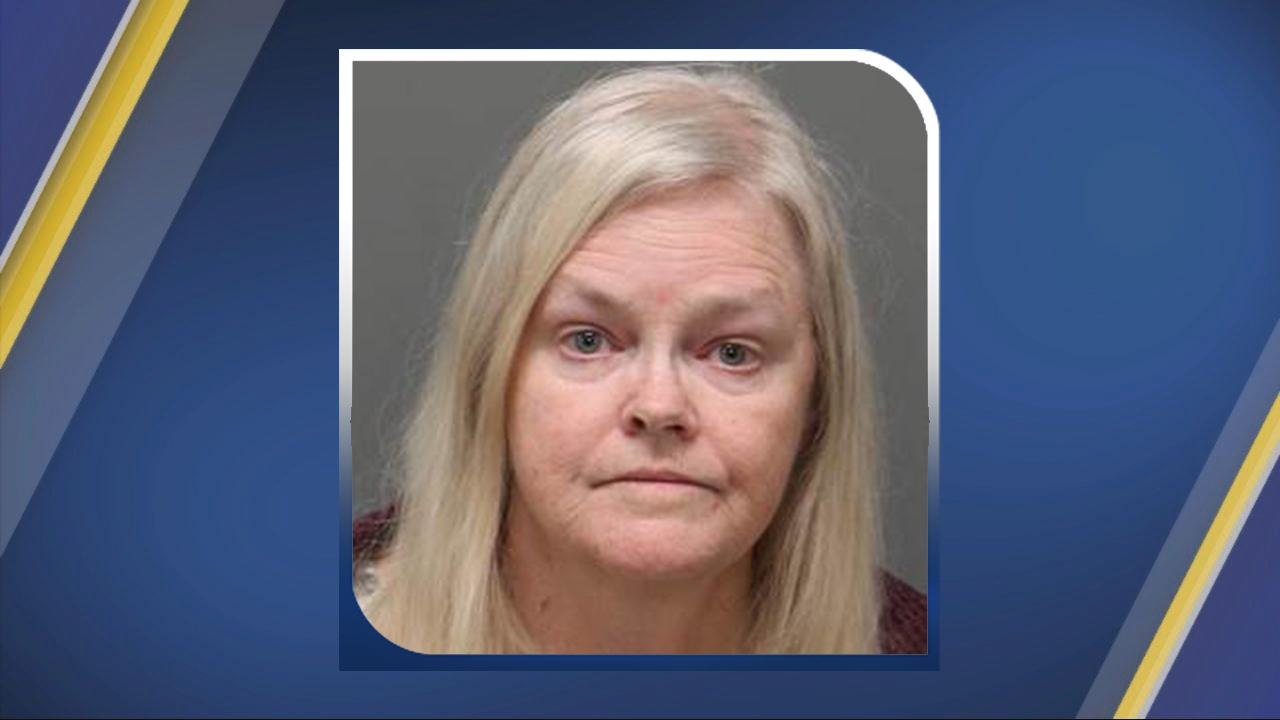 According to arrest warrants, the horses and rottweiler died from a lack of food and water and were being kept in pens that were too small, preventing them from fending for their own survival.

Warrants said if Burleson posts bond, a condition of her release will be that she is not allowed to possess any animals.

A total of 22 horses (originally thought to be 21) and a dog were discovered dead Friday on the secluded lot off the 10000 block of Fanny Brown Road.

One dog was found alive but in bad shape. It is being treated at the Wake County Animal Shelter.

The remaining carcasses have been removed from the property. Curry said.

ABC11 learned earlier this week that the woman who owned the property has died.

On Wednesday, the Wake County Sheriff's Office said an investigation found that the property, according to tax records, belonged to Amos and Jean Lavender, Burleson's deceased parents.

A sheriff's spokesman said Burleson's brother "encouraged her to meet with investigators" after the report that the animals all died of starvation was released. She was then taken into custody without incident. 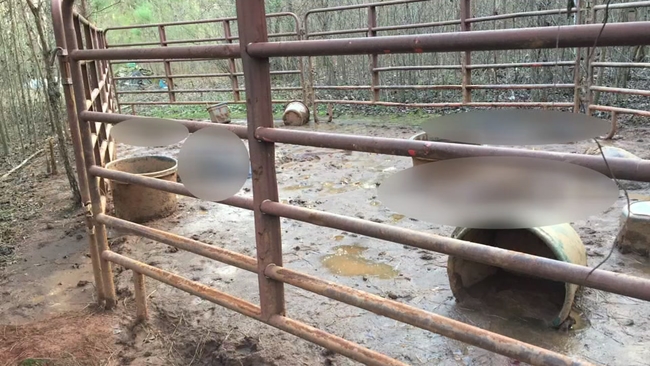