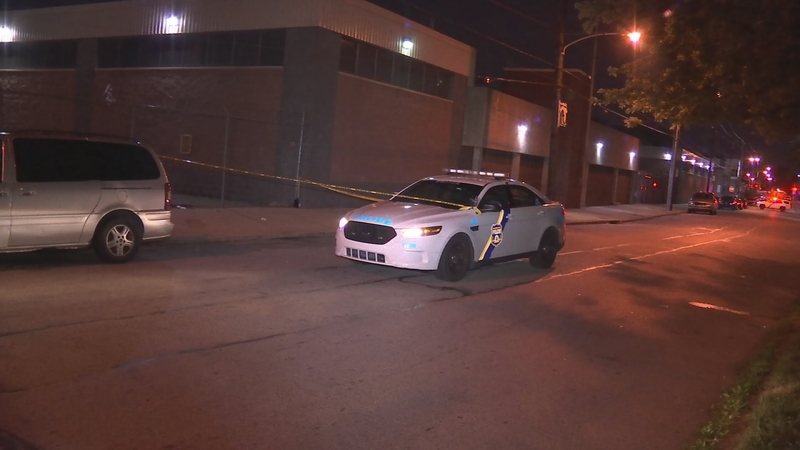 NORTH PHILADELPHIA -- Police are investigating a bizarre discovery in North Philadelphia: infant human organs placed a small, child-size casket that was found on a sidewalk.

Police were called to the 3000 block of West Clearfield Street just after 9 p.m. Monday.

Watch Action Cam and Chopper 6 video from the scene where two infant human organs were discovered in a casket.

When they opened it, they found a plastic bag containing what the Medical Examiner later confirmed to be two human organs from an infant.

"The coffin appeared to be a fresh coffin," Philadelphia Police Chief Inspector Scott Small told Action News. "It was possibly taken from a funeral home or possibly dug from the ground from a fresh grave."

Police searched two nearby cemeteries to see if any graves had been disturbed, but saw no evidence of that.