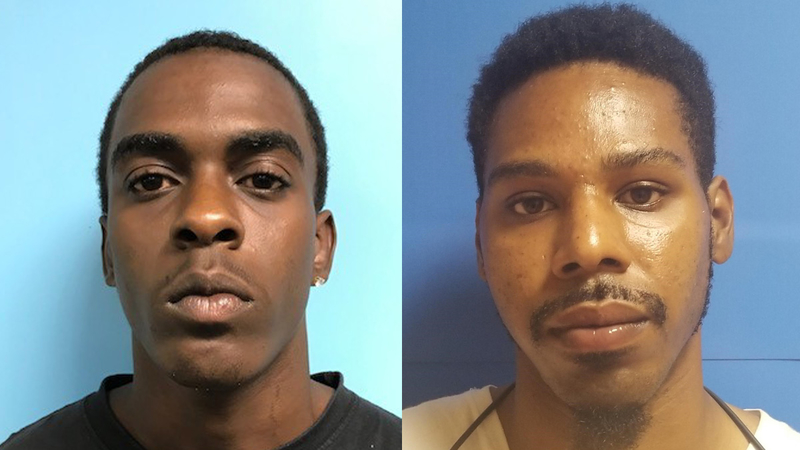 ROANOKE RAPIDS, N.C. (WTVD) -- Two people have been arrested and charged with murder in the death of a 21-year-old Domino's delivery driver, according to Halifax County Sheriff's Office. 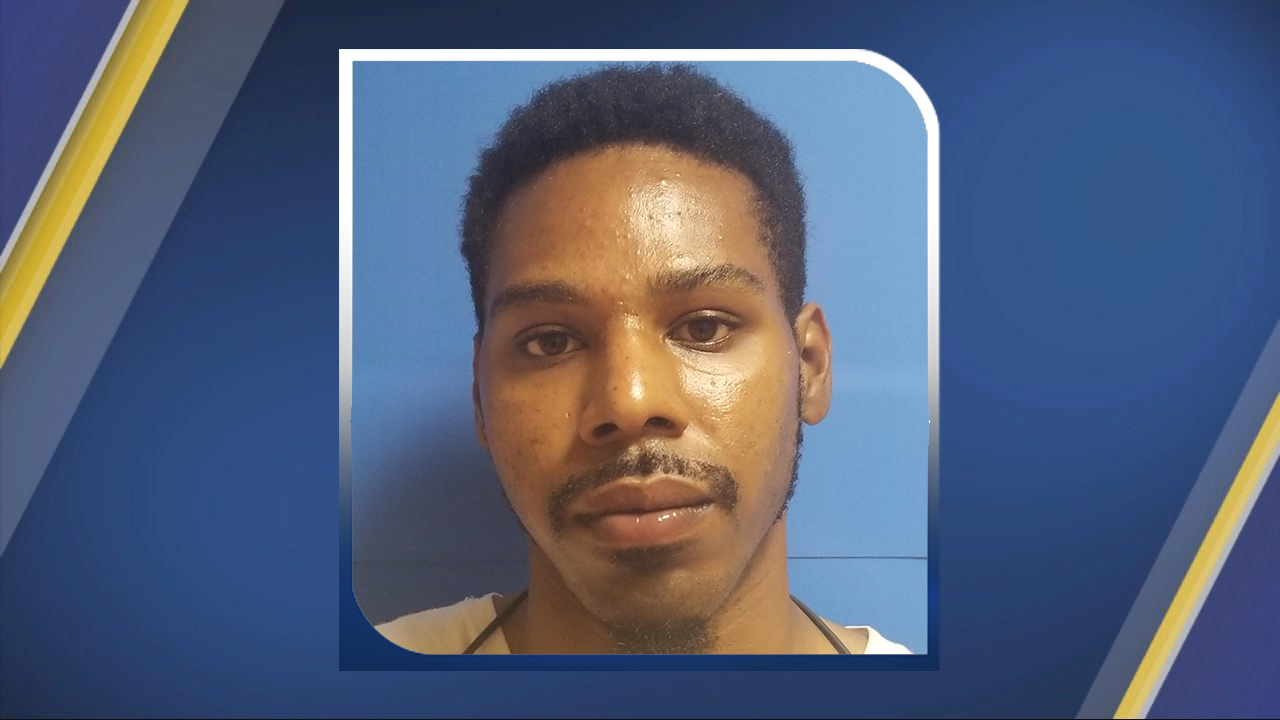