A plane flipped over while taxiing on a private runway

ORANGE COUNTY, N.C. (WTVD) -- One person was injured after a small plane flipped in a field in the Caldwell area Saturday afternoon in northern Orange County.

It happened in the 1100 block of Walker Field Road around 4 p.m. Officials say the person had a head injury but was up and walking around. No details on the victim's condition were released.

The FAA says the plane was taxiing on a private landing strip when it flipped.

This is the second time this week a small plane has had an accident in the Triangle. On Tuesday, a pilot made an emergency landing on I-540 during rush hour. 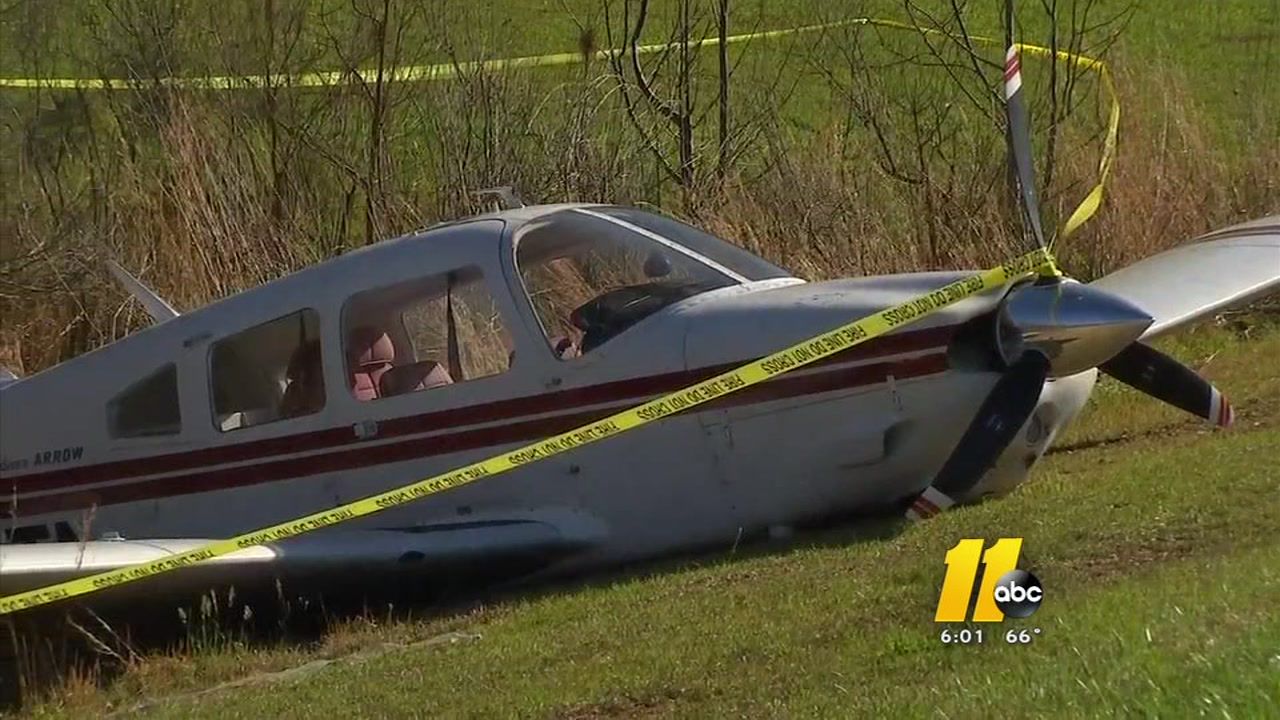 Pilot speaks out after emergency landing on I-540