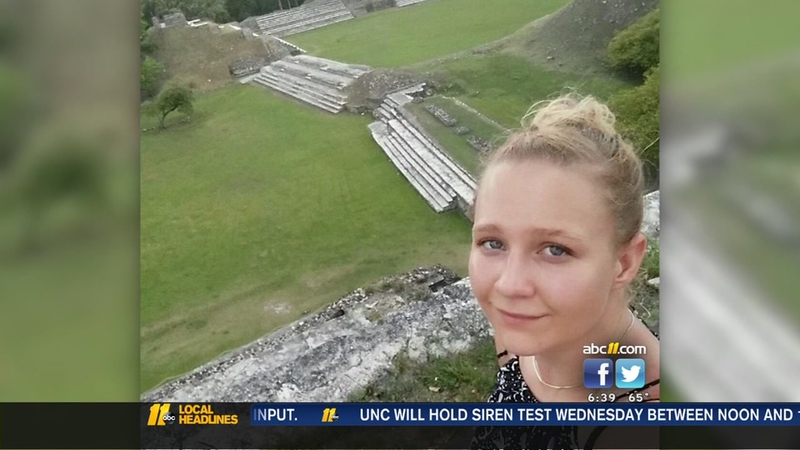 A contractor assigned to a federal government facility in Georgia for work requiring Top Secret security clearance was charged Monday with improperly removing classified materials related to Russian interference in the 2016 presidential election, and then mailing the information to a news outlet.

Reality Leigh Winner, 25, of Augusta, Georgia is accused of printing an intelligence report containing confidential information from her workplace and later sharing the materials with The Intercept, a website best-known for its publication and coverage of leaked documents on government activities provided by Edward Snowden. Winner was arrested at her home Saturday and appeared in federal court Monday in Augusta.

The Intercept published a story Monday detailing a National Security Agency report on Russian meddling that was the subject of the classified intelligence allegedly leaked.

In a release, the Department of Justice notes that Winner was a contractor with Pluribus International Corporation where she worked since mid-February and held a Top Secret clearance.

"Releasing classified material without authorization threatens our nation's security and undermines public faith in government," said Deputy Attorney General Rod Rosenstein in a statement. Attorney General Jeff Sessions recused himself from all matters related to the election after it emerged he met with the Russian ambassador to the U.S. on at least two occasions last year.

"People who are trusted with classified information and pledge to protect it must be held accountable when they violate that obligation," Rosenstein added.

Court documents indicate that Winner reached out to The Intercept in March seeking transcripts of a podcast. Just over a week earlier an editor with The Intercept, Glenn Greenwald, claimed on the outlet's podcast that "we still haven't seen any evidence for (Russia's role in the election-related hacks.)"

The Intercept's story contains a redacted, classified NSA document detailing how how Russian hackers infiltrated outside vendors dealing with voter-related information ahead of the 2016 presidential election. The NSA analysis claims "Russian military intelligence executed a cyberattack on at least one U.S. voting software supplier and sent spear-phishing emails to more than 100 local election officials," according to The Intercept.

The story goes on to explain how emails to an election software company that claimed to be from Google attempted to trick employees into opening attachments laced with malware, which may have eventually given the hackers remote control over the vendors' computers. The hackers later tried to spread the operation to local governments, but the NSA is "uncertain about the results of the attack," according to the article.

The FBI conducted a search of Winner's home after she was identified as a subject and a warrant was granted, according to the Justice Department. An affidavit submitted by an investigator on the case explained that the news outlet alerted an intelligence community agency that it was in possession of a classified materials. Winner was singled out after the documents were inspected and a crease noted in the pages, "suggesting they had been printed and hand-carried out of a secured space."

Winner was one of only six individuals determined to have printed the document and the only to be in contact with The Intercept.