WTVD
By Jonah Kaplan
Republicans in the North Carolina Senate on Monday rolled out a fresh proposal to legislatively ease restrictions imposed by Executive Order and pave the way for bars, breweries and gyms to reopen.

"The number of people filing for unemployment in North Carolina reached one million a few days ago," Sen. Rick Gunn (R-Alamance & Guilford counties) said Monday afternoon. "I think the Governor's excuse for vetoing my bill to treat bars and restaurants equally was a cop-out, but I'm tired of wasting time while these businesses flounder. We'll vote on an updated bill tomorrow to address the reasons for Democratic opposition. Let's get these business open."

The updated bill actually offers the governor a concession - sort of; the bill includes a provision allowing Cooper to snap back restrictions if there's a second wave of infections, but only if the Council of State agrees.

At his own news conference on Monday, the Governor I'd rather open schools than bars and keep our focus on doing things to get our numbers in a position that we can open schools. inclination he would support the measure.

"I'd rather open schools than bars and keep our focus on doing things to get our numbers in a position that we can open schools," Cooper said. "We are still considering a Phase 2.5 and are looking at the potential to provide more opening for move business. Legislation is the wrong way to do it."

Republicans are also expected to introduce a measure that would allow the RNC Convention to proceed in Charlotte without restrictions in a direct rebuke to Cooper. The governor, almost certain to veto such a bill, called the effort "irresponsible." 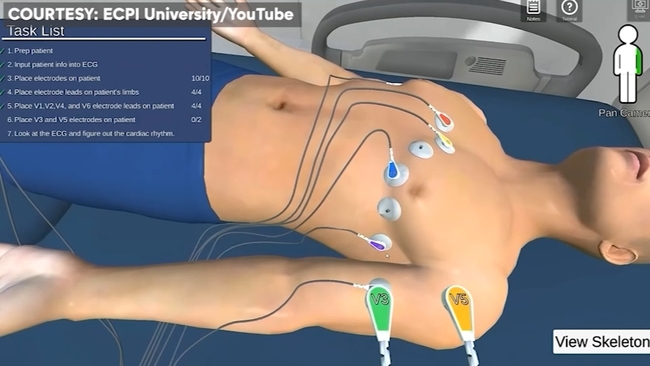 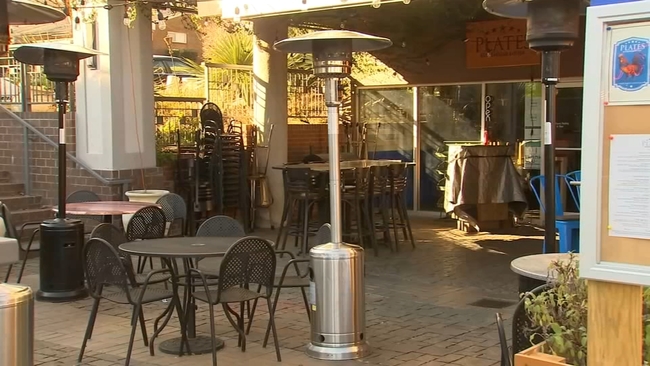 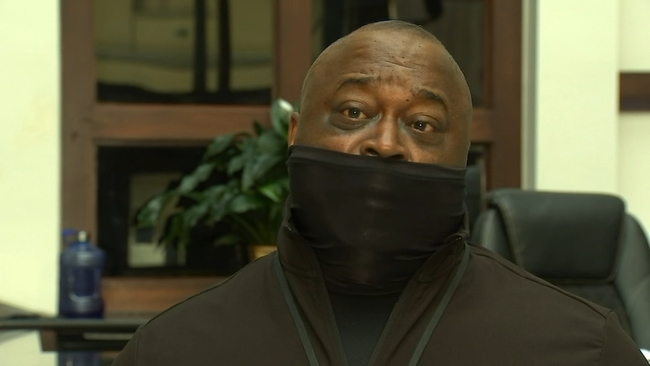