WTVD
By Gloria Rodriguez
WAKE COUNTY, N.C. (WTVD) -- According to the Wake County Board of Elections, nearly 4 percent of registered voters in Wake County are Latino.

The number could be higher since there are about 197,000 voters who are undesignated.

"I would say it would be DACA because I have the DACA right now," said Christian Lopez, of Raleigh. "There's a lot of people depending on it."

Lopez said his parents brought him to the U.S. from Mexico when he was 7. He's one of more than 700,000 recipients of DACA, which stands for Deferred Action for Childhood Arrivals. It protects those brought to the country as children from being deported, but they lack permanent legal status.

In 2017, President Trump called for an end to DACA but the courts kept the program alive.

Even though Lopez cannot vote, who is in the White House affects his life.

"How would it change your life if they take away DACA?" he was asked.

"There would be a deportation for everybody, especially for me," he said, and he added, "I have family, and I already started my family here. I really am happy here because I was basically born here. Just that my papers are not here. It doesn't say that I'm a U.S. citizen, but I'm from here."

Asked what he thinks about President Trump, Lopez responded:

Many at the restaurant sharing similar opinions, putting immigration at the top of their priority list.

"I'd like to see a president who supports us more as people," Esmeralda Sanchez said in Spanish. She was visiting the restaurant from La Grange. "He doesn't like immigrants."

Like many we talked to, Sanchez said she came to America from Mexico for a better life.

But opinions about President Trump were not so sweet there.

"I don't support President Trump," said Pedro Oliveros Rosas in Spanish. "I support Hispanics who need a change favorable to us."

Despite his political differences, he said the president deserves respect.

"What issues do you think are important to Hispanics in Wake County?" he was asked.

"For the Latino community and for the Latino immigrant community, the issue of immigration is also something that's at the forefront," Serrano said. "Specifically, what we have seen in North Carolina is an increase in ICE raids and ICE presence in our state."

El Pueblo is reaching out to 30,000 to 40,000 Latino voters across the state, reminding them to vote early and to vote in the primaries.

Asked how important is the Latino vote in this election and specifically in North Carolina, Serrano responded:

"It's incredibly important, right? The last figures that I have seen is that the Latino population is about 10 or 11 percent of our population so our numbers are growing. We are a voting bloc that's extremely important." 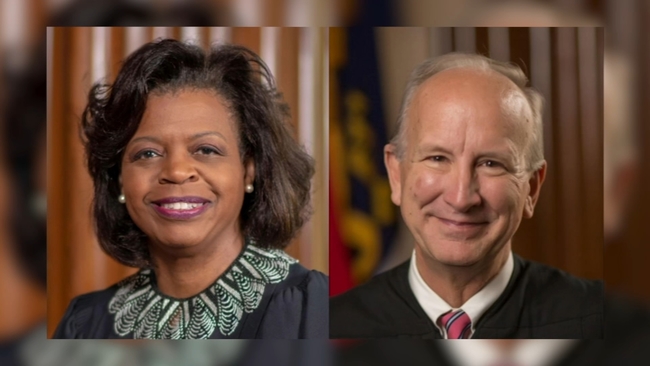 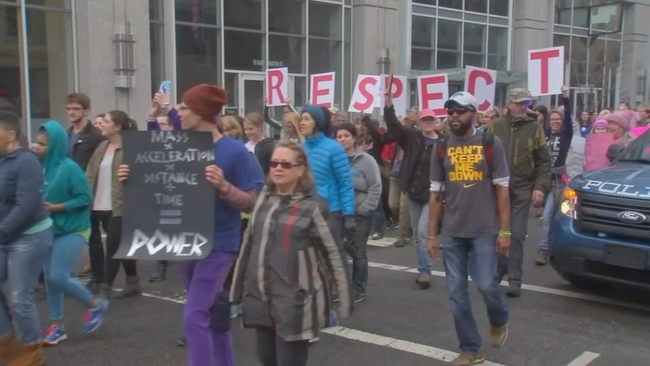