The march went underway in front of the Legislative Building at 1 p.m.

There were speeches and performances at Halifax Mall around 2 p.m.

"I made sure I could be here today," said Sara Allen, an NC State student majoring in biological engineering.

Allen says most of her classmates are men.

"A lot of the times, we're pushed towards your 'woman-defined' jobs, and I just think it's a great opportunity to show other girls that you can be an engineer, you can be a science major," Allen explained about her participation in Saturday's march and rally.

Many of the signs took aim at President Trump--the first national Women's March took place in Washington DC a day after his inauguration in January 2017. Danielle Morrison said while the president's comments made their presence more important, the overall cause extends past one person.

"It's still a big movement no matter what. Women are not treated as equal as men, and we deserve to be," said Morrison, who is from Wake Forest.

Women Mobilize NC organized the march, which is unaffiliated with the National Women's March in Washington.

RELATED: Women's March returns to DC amid shutdown and controversy


In general, organizers said they were marching for justice and equality for women in all levels of leadership in society.
Report a correction or typo
Related topics:
politicsncpoliticsequal rightsraleigh newswomen
Copyright © 2020 WTVD-TV. All Rights Reserved.
WOMEN 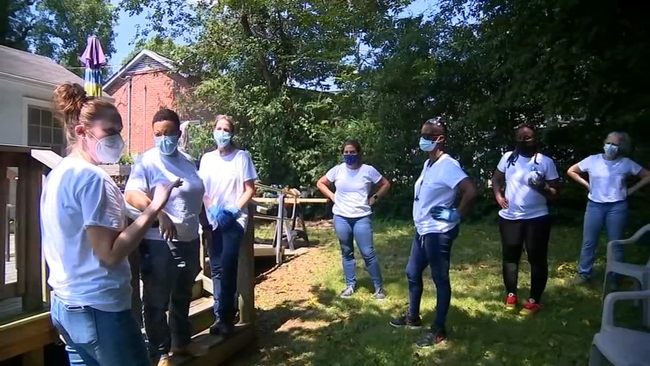 Female-run nonprofit trains other women in construction and trades 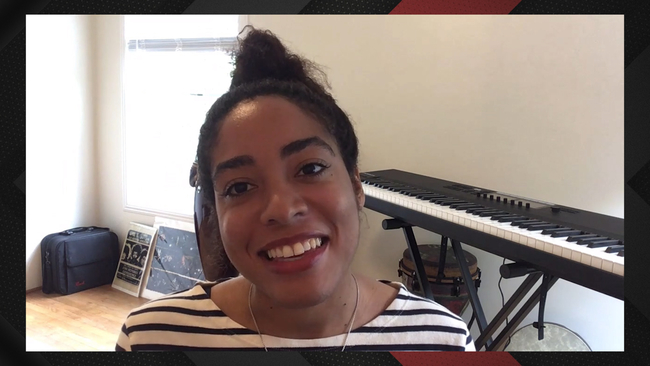