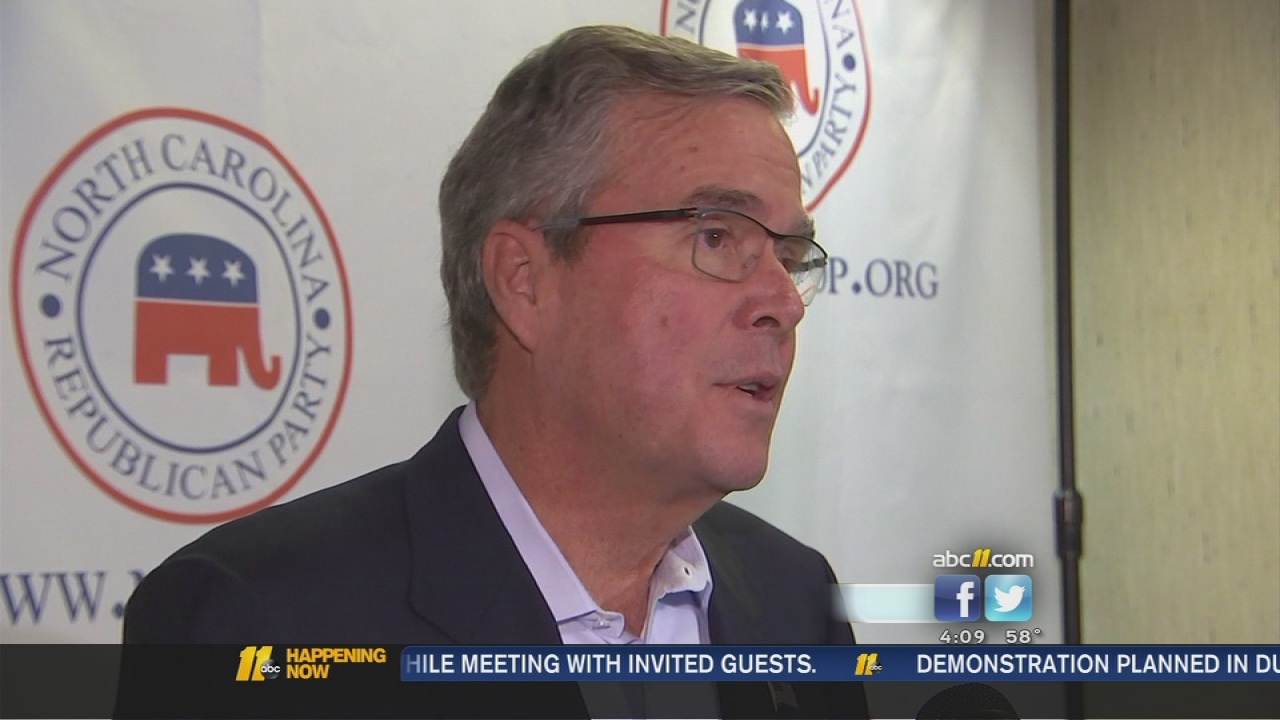 He appeared earlier in the week at the National Hispanic Christian Leadership Conference in Texas as he strengthens his ties with voters around the country ahead of the 2016 presidential election.

Bush has headlined dozens of fundraisers this year, but has yet to formally announce his candidacy.

Other prominent Republicans are planning visits to the state, which was closely contested in the past two presidential elections. Gov. Scott Walker of Wisconsin is speaking at the state Republican convention next month.