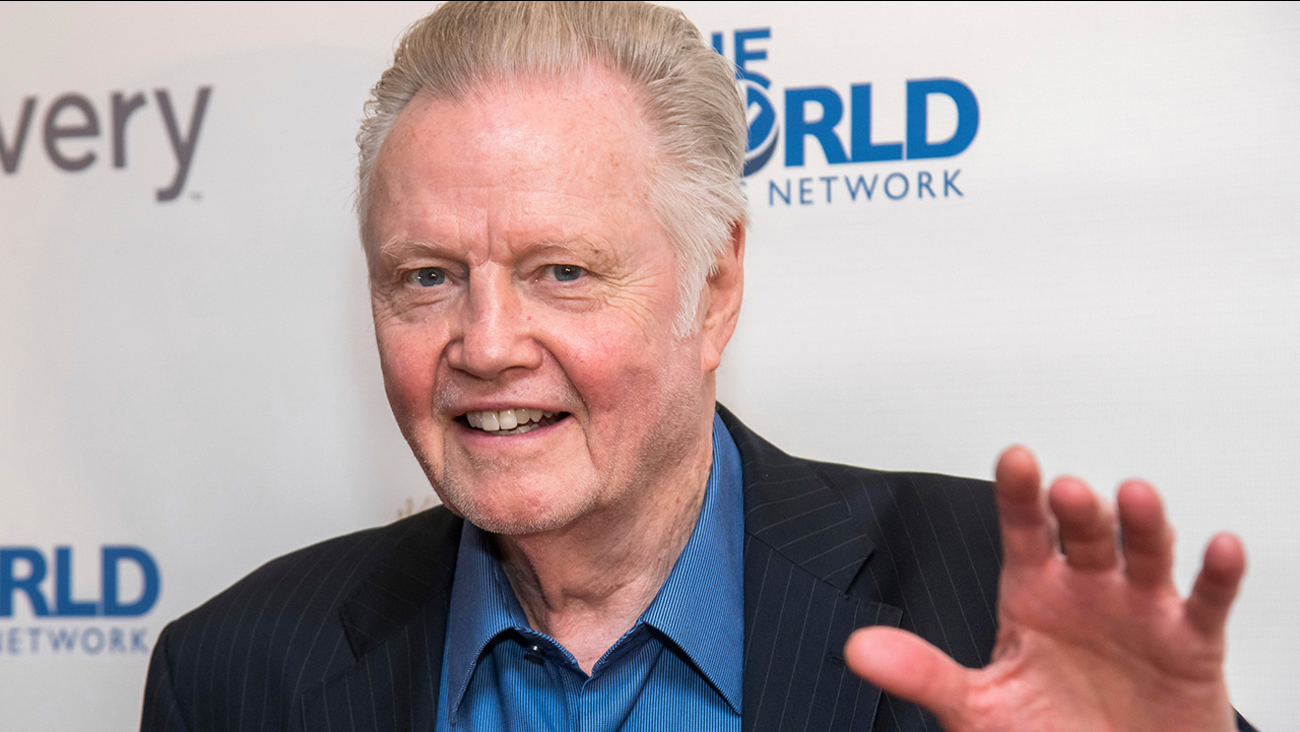 To my fellow Americans. Part 1. pic.twitter.com/srw4zXCRKJ

Voight's comments were addressed to "the people of the Republican Party," but it was unclear what prompted him to post the videos.

To my fellow Americans. Part 2. pic.twitter.com/uhqpbzwHhS

"I'm here today to acknowledge the truth. I'm here today to tell you, my fellow Americans, that our country is stronger, safer, and with more jobs because our president has made his every move correct," he said.

WLOS reported that Trump thanked Voight on Twitter Saturday, though he misspelled the actor's name.

Thank you John, so nice! https://t.co/cfcXpzjYn7