Equality NC and Southern Equality are holding a virtual town hall to discuss the sunset of a portion of House Bill 142.

"We've been looking forward to this a few years now and we've been talking to different stakeholders in different cities," said Allison Scott, a transgender woman who works at Southern Equality.

According to a report from the Williams Institute, the South is home to the largest percentage of LGBTQ members.

"(The expiration of HB142) doesn't fix a social issue that we have. What it does is create a safety net and also creates a movement forward," said Scott.

ABC11 reached out to a local leaders to see if they have any plans to put something on table.

Durham's mayor hasn't gotten back and Raleigh's mayor was not available.

ABC11 is still waiting to hear back from the Durham County Commission Chair.

"We're not talking about being a radical revolution. We know that other cities across the United States have these laws on the books," said Scott.

Back in 2016, the City of Charlotte passed an ordinance that offered protection to transgender people using public restrooms based on their gender identity.

Then-Republican Governor Pat McCrory and GOP leaders came out in strong opposition. Legislation was steamrolled through the General Assembly.

The Associated Press reported at the time, the bill cost the state more than $3 billion in economic losses.

House Speaker Tim Moore and Senate Leader Phil Berger were strong defenders of HB2, and were also part of the compromise repeal that lead to HB142.

ABC11 reached out today to each of their respective offices for comment on HB142's sunset and has not heard back.

Activists hope Republicans do not come back and put another non-discrimination bill on the books.

"We are drivers of changes. We are always working to move the needle forward for equality," said Scott.
Report a correction or typo
Related topics:
politicsncraleighcharlottelgbtqtransgenderhb2politicslgbtnorth carolina news
Copyright © 2021 WTVD-TV. All Rights Reserved.
LGBTQ

Biden to lift ban on transgender people serving in military

YouTube star JoJo Siwa opens up about her sexuality 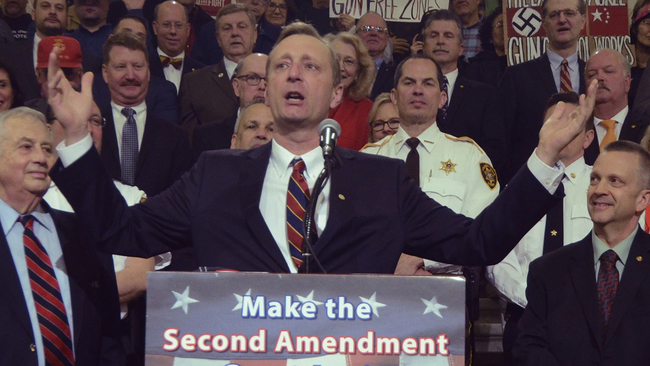 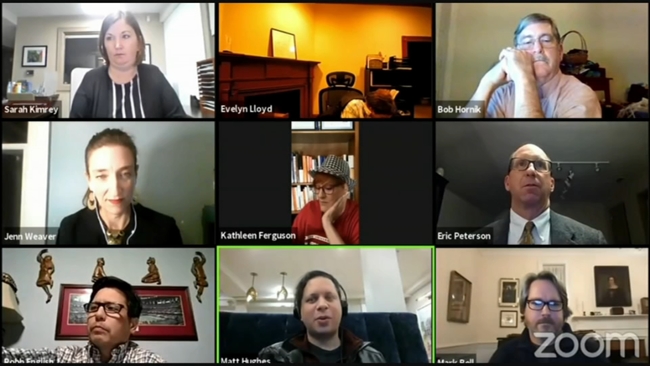