McCrory in favor of vaccinations 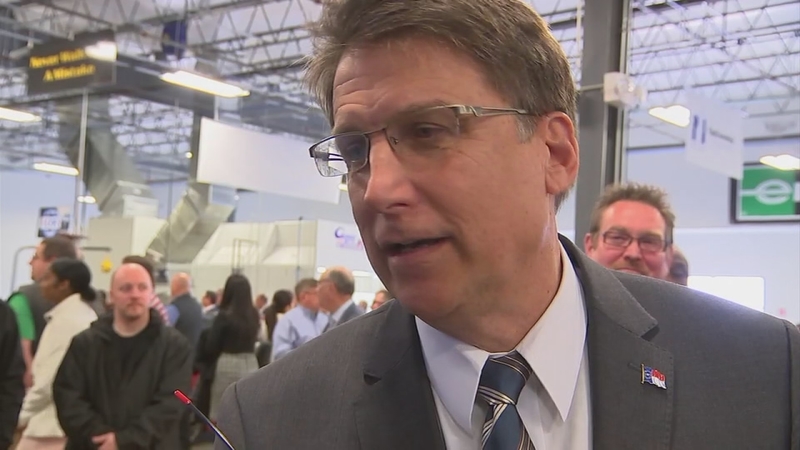 "We need it, need to prevent outbreak of disease, protect our children," he offered when asked about it at an event in Fayetteville.

New Jersey Gov. Chris Christie and Kentucky Sen. Rand Paul, both weighing bids for the GOP presidential nomination, struggled this week to articulate their views on the emotionally charged vaccination controversy. The matter has taken on new resonance amid a frightening measles outbreak that has sickened more than 100 people across the U.S. and in Mexico.

McCrory's comment came as North Carolina's health agency is advising people to vaccinate against measles, especially since 102 people from 14 states were diagnosed with the illness last month.

No cases were diagnosed in North Carolina.

Interim State Health Director Dr. Robin Cummings says measles will continue to be carried into the United States because it's endemic in many countries. It's highly contagious and spreads quickly in children and adults who are not vaccinated.

Measles is a respiratory disease that is spread through the air by coughing and sneezing. It also can be transmitted through contact with secretions from the nose or mouth of an infected person.

Initial symptoms may include fever, runny nose, watery red eyes and cough. Those are followed by a rash that can spread over the entire body.