NCGOP responds to Gov. Cooper, says it won't be 'bullied' in board of elections shakeup 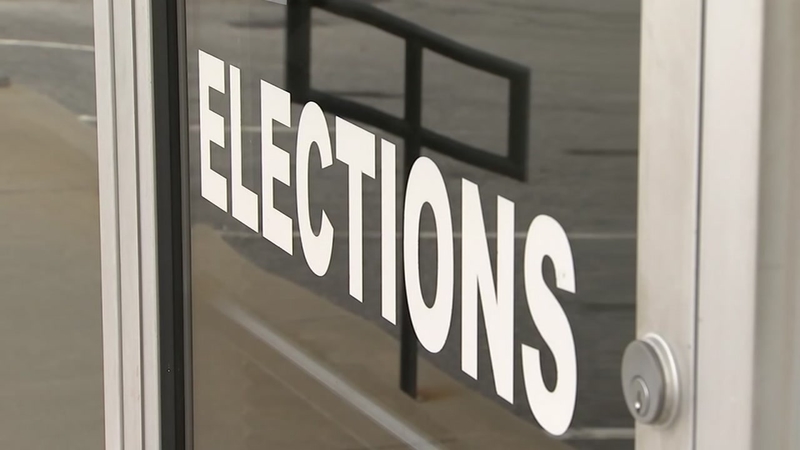 The counsel of the NCGOP sent a letter to the office of Gov. Roy Cooper Sunday, saying that it wouldn't be 'bullied' in the State Board of Elections shakeup.

"The North Carolina Republican Party will not be "bullied" into nominating several of its members to an "interim" State Board of Elections which is not authorized by law," wrote the Counsel to the NCGOP John M. Lewis.

Per court order -- and new state law -- North Carolina elections will now be managed and safeguarded by a five-member Board of Elections and a separate Board of Ethics, with all members nominated by Governor Roy Cooper.

This is amid a race that has been mired in controversy over allegations of voter fraud and irregularities related to absentee ballots.

On Friday, Gov. Cooper sent letters to state leaders of both Democrats and Republicans for names to be considered for a temporary five-member Board of Elections to continue the probe into how absentee ballots were gathered.

In his letter, Cooper cited "the complicated nature and importance of the decisions concerning the Ninth Congressional District Election," in nominating the temporary board, and will be replaced by a "reconstituted" Board of Elections on Jan. 31.

Lewis' letter says:
Based upon the language and tone of your letter, it would appear that the Governor intends to appoint members to an "interim" State Board of Elections, including members from the Republican Party, even if Chairman Hayes does not nominate a list of names for consideration by the Governor for appointment. In support of this position, you have cited the Governor's general authority under N.C.GEN. STAT. 147-12(a)(3). While this statutory provision certainly grants the Governor the authority to fill vacancies in certain circumstances, it does not grant the Governor the authority to appoint Republican board members to an
"interim" board without a list of names being submitted by Chairman Hayes.