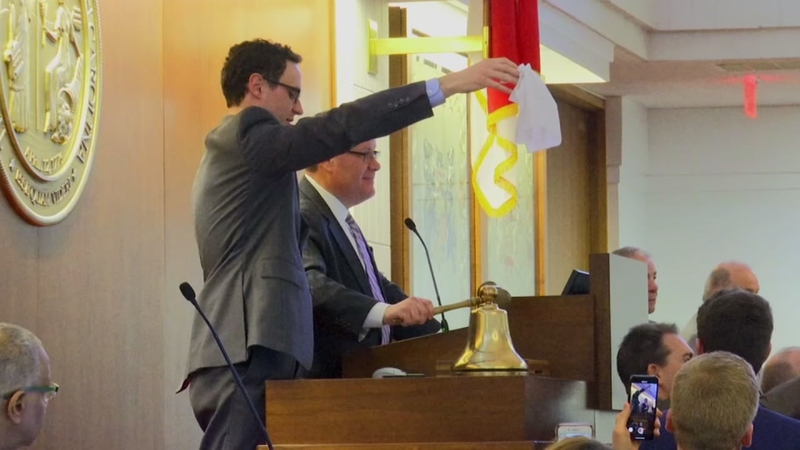 Republicans hold a supermajority for just a few more days -- which means they can override Gov. Roy Cooper's vetoes without any bipartisan help.

And they did just that.

Cooper last week vetoed the legislation affecting the last undecided congressional race in the country at the center of a ballot fraud investigation. The bill would require new primaries as well as a general election in North Carolina's 9th Congressional District if the state elections board deems new voting is necessary.

Cooper said he vetoed the measure because of an added section that would make confidential future state elections board investigations of potential campaign finance misdeeds.

The second was a veto of SB 469. That's a bill that clarifies a variety of bills passed earlier in the year. Gov. Roy Cooper vetoed the bill over concerns about water quality protections and charter school changes included in the bill.