WTVD
By Michael Perchick
RALEIGH, N.C. (WTVD) -- A change in the Wake County Sheriff's Office could mean a change in a long-standing policy.

"We get rid of that program, and that's a federal program. Let them deal with it, let them enforce it," said Sheriff-elect Gerald Baker, discussing the 287 (g) agreement.

Under that policy, the Sheriff's Office could turn over undocumented immigrants charged with crimes to federal immigration authorities. It also allows local officers to serve arrest warrants for immigration violations.

Despite his defeat, Sheriff Donnie Harrison said he still supports the program.

"I still believe in the 287 (g). Just last week we got another person that was wanted. I can't remember what he was wanted from, but if it had not been for the 287 (g), we would not have hit him. I think it keeps everybody safe, Hispanic, Latinos and everybody else. And I've had a ton of people in Hispanic communities say 'keep it, we feel safer knowing that you'll do the right thing if somebody is in our neighborhood and not supposed to be,'" Harrison said Wednesday.

The agreement has been a point of contention for years and became a focus leading up to Tuesday's election. 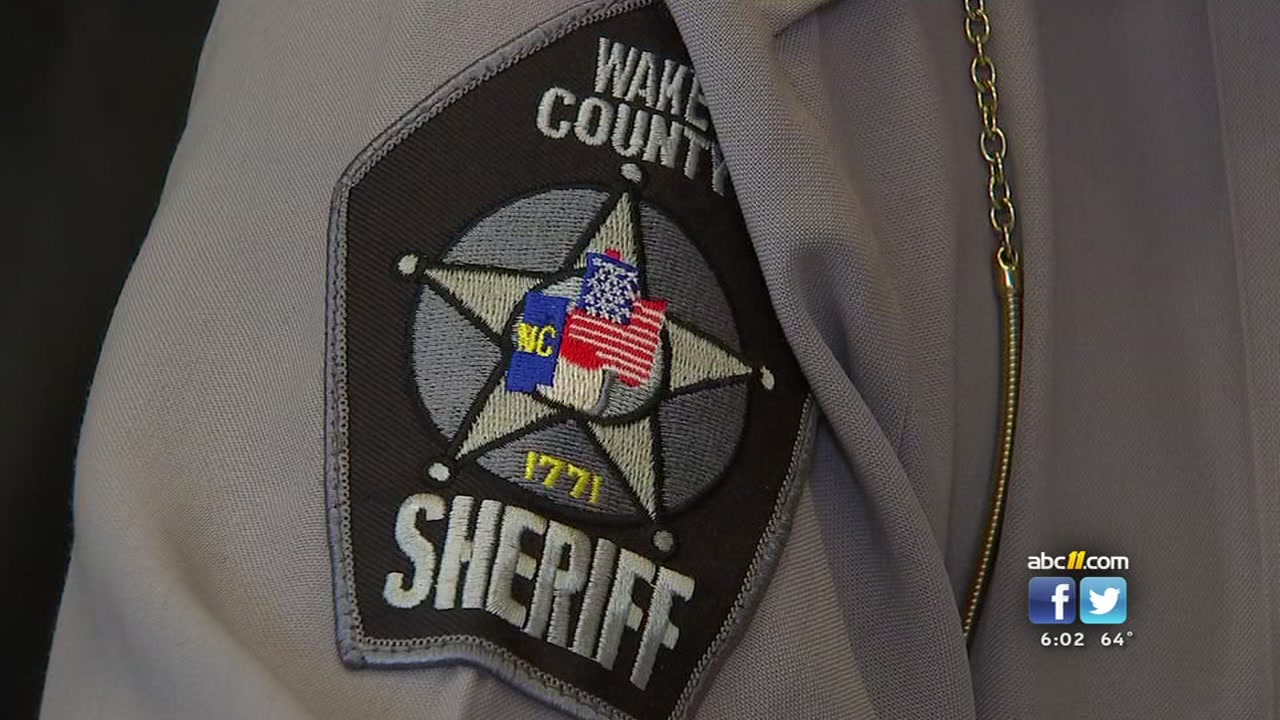 "We've got a community of folks who told me that they don't call us when they need us. There's some very serious things that are going on in their neighborhoods, because they're more worried about somebody getting deported than us coming to help them. That's a problem," Baker said.

Opponents also contend the policy placed a strain on local resources and led to the separation of families.

"I had concerns about, you know, the deportation of some folks for what appeared to be some very minor things, breaking up families and things like that," said Baker.

The ACLU of North Carolina vocally opposed the policy and spent thousands of dollars on radio ads targeting Harrison's position.

"We hope that the end of this policy is near and that's going to benefit the entire county. It's going to be a good thing for public safety," said Mike Meno, with the ACLU of North Carolina.

In May, Mecklenburg County Sheriff Irwin Carmichael, a supporter of the 287 (g) program, was defeated in a primary by Garry McFadden, who pledged to end the county's participation in the agreement.

"It's taken local resources away from other law-enforcement duties, from community safety projects, and it's put them toward thus really harmful deportation pipeline," Meno said.

Meno is hopeful shake-ups in the state's two largest counties will reverberate.

"We're going to need to hold the next sheriff accountable to make sure that Wake County does not stay in this program, does not continue to help the Trump administration to deport people in our community," Meno explained.

"Wake County's 287(g) agreement with Immigration and Customs Enforcement is the single leading cause of family separation and deportation in our area. This costs taxpayers millions of dollars a year and leads to less safe communities where distrust between immigrants and local authorities is at an all-time high. Residents who are undocumented are less likely to report crimes, fearing that interaction with law enforcement will lead to permanent separation from their loved ones. We ask that Sheriff-elect Baker keeps his promise to end this partnership and that he prioritizes the reunification of families, as well as the respect and dignity of all who call Wake County home."
Report a correction or typo
Related topics:
politicswake countyelection 2018politicselectiondeportationwake county newsiceimmigration
Copyright © 2021 WTVD-TV. All Rights Reserved.
More Videos
From CNN Newsource affiliates
TOP STORIES