Democrats won at least 49 of 120 House seats on Tuesday - one more than was needed to end the GOP's supermajority in the chamber.

The supermajority had allowed Republicans to override Cooper vetoes at will.

Democrats needed to pick up at least four House seats to help the Democratic governor, who's been hamstrung by the General Assembly since he was elected in 2016.

Republican lawmakers have eroded his powers and blunted his proposals on teacher pay, expanding Medicaid and raising taxes.

Democrats could strengthen their hand further if they pick up enough Senate seats to end the GOP's supermajority there.

State Republican leaders noted that the GOP still will maintain solid majorities in both state bodies.

"North Carolina voters issued a clear mandate to continue Republican policies that are benefiting the workforce, improving schools, and delivering a pro-jobs agenda for families," said House Speaker Tim Moore and Senate Leader Phil Berger in a joint statement. "We appreciate the strong support of our constituents and look forward to continuing our successful approach to making North Carolina the very best state in the nation."

OTHER MIDTERM ELECTIONS COVERAGE:
Who should recount elections: people ... or machines?
How this year's election results could set up the 2020 races
Why do we have midterm elections between presidential election years?
Report a correction or typo
Related topics:
politicsncelection resultselection 2018election daystate politicsvote 2018election
Copyright © 2020 WTVD-TV. All Rights Reserved.
ELECTION 2018 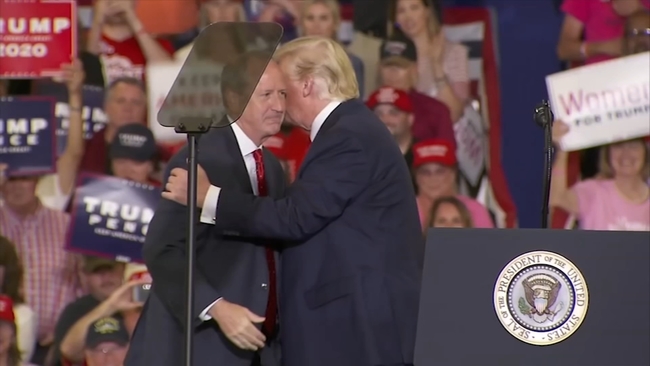 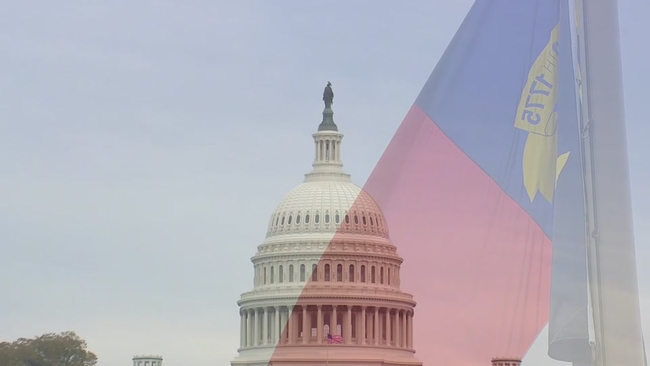 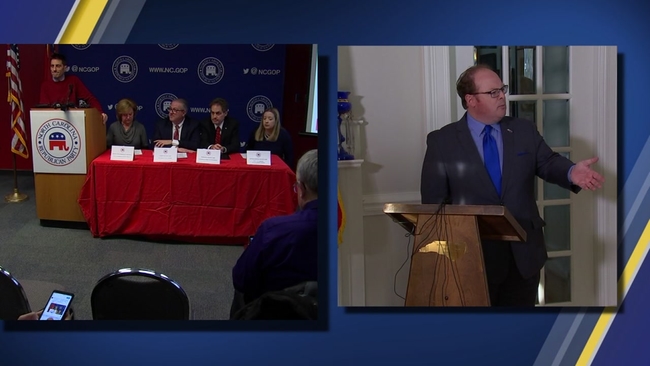