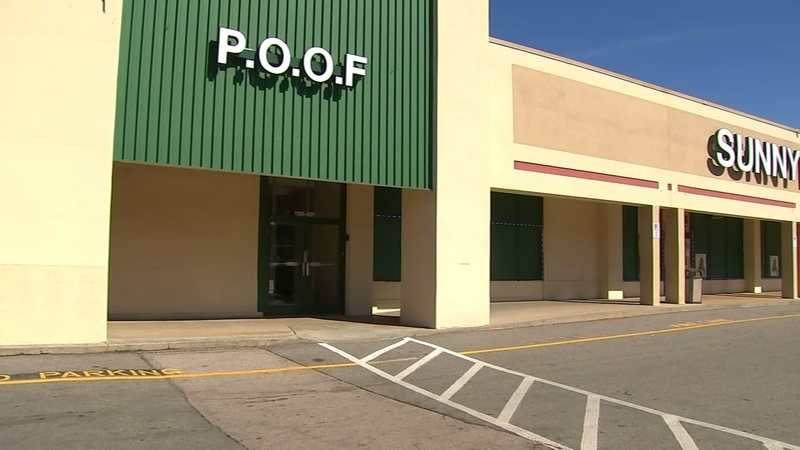 DURHAM, N.C. (WTVD) -- This week, Destiny Alexander's hard work and sacrifice in creating a safe space for young people to become entrepreneurs is now a reality.

"They have an open space, an open canvas to do what they want to do," said Alexander.

Monday through Friday from 2 p.m. to 8 p.m., teens will be able to come here to learn skills such as shoe design, window tinting, cell phone repair services, and they have the option of turning knowledge into profit.

Her desire to help youth came from her own personal struggle as a single mom to a baby boy.

"When I was 19, I had him, his father was sentenced to prison when I was eight months pregnant," Alexander said. "And I knew at that time my son had two things against him: He was Black and his father was in prison."

Alexander said investing in afterschool programs for her son made all the difference, and now he's in college with a full scholarship at UNC-Chapel Hill.

"I wanted to change that stigma," she said.

Alexander wants to change it in east Durham, too.

P.O.O.F. is in The Village Shopping center off Miami Boulevard, near where the 40-year-old Alexander grew up. It's a community known for drugs, prostitution and violence.

Alexander, who works two full-time jobs, is self-funding P.O.O.F. from rental sales of her traveling photo booth. ABC11 asked how she will know P.O.O.F. is successful.

"I will know based on the kids that come through this program," she said. "It's a trial and error right now because I don't know. I just know I'm here. I'm committed."

P.O.O.F. is open to all children from Durham, not just those labeled at-risk.

If you are interested, the grand opening of POOF is Saturday, March 5 at noon.