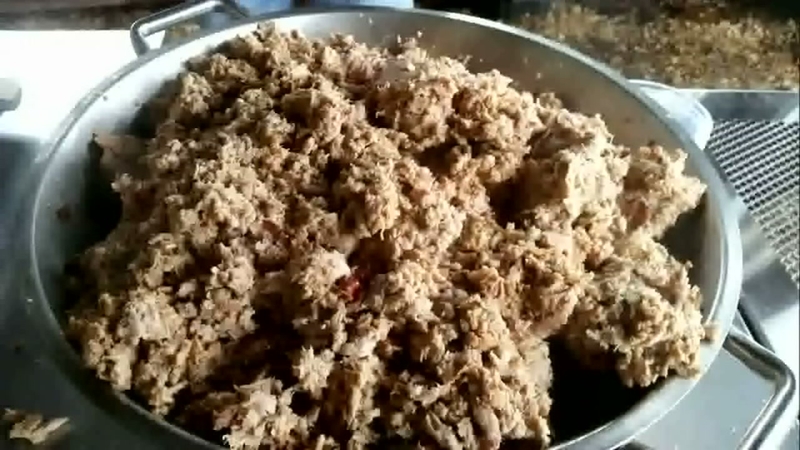 CABARRUS COUNTY, N.C. (WTVD) -- Hundreds of cases of stomach and digestive illnesses have been reported in Kannapolis after a fundraising church barbecue.

As of 11 a.m. on Monday, the Cabarrus Health Alliance received over 200 emails reporting for 468 people. Of those, 62 percent reported being ill and 38 percent reported no symptoms, the Independent Tribune reports.

Those who are sick have reported vomiting, diarrhea, and abdominal cramps.

So far, the source of the illness has not been determined.

The church has hosted the annual barbecue for more than 70 years.