Anthony Johnson has an update on the emergency landing at Teterboro Airport.

TETERBORO, New Jersey -- A plane carrying rapper Post Malone made an emergency landing at Stewart Airport in New York after two tires were blown during takeoff at Teterboro Airport in New Jersey.

The Gulfstream IV was en route to London Luton Airport in Luton, England, when the pilot realized shortly after takeoff that the tires had blown. The pilot began circling the airport for about 30 minutes before the jet was diverted.

A spokesperson confirmed the plane was carrying Post Malone, who had performed at the MTV Video Music Awards on Monday night. Posts to social media showed Post Malone boarding the plane at Teterboro.

15 others were also on board, officials said.

The plane landed shortly before 4 p.m. at Stewart Airport.

Post Malone fans started arriving at Stewart airport shortly before and could be heard cheering as the plane landed.

The rapper thanked fans for prayers after the jet landed safely. In a tweet, he also lashed out at those who "wished death" on him while he was in the air.

Post Malone was scheduled to perform at the Reading and Leeds Festival in England over the weekend, according to his website's tour schedule.

The face-tattooed singer/rapper took home the song of the year award at the MTV Video Music Awards on Monday night in New York for his hit "Rockstar," featuring 21 Savage. The song is from his latest album, "Beerbongs & Bentleys."

The 23-year-old was joined on stage by rockers Aerosmith and 21 Savage for a wild performance that closed out the awards show. 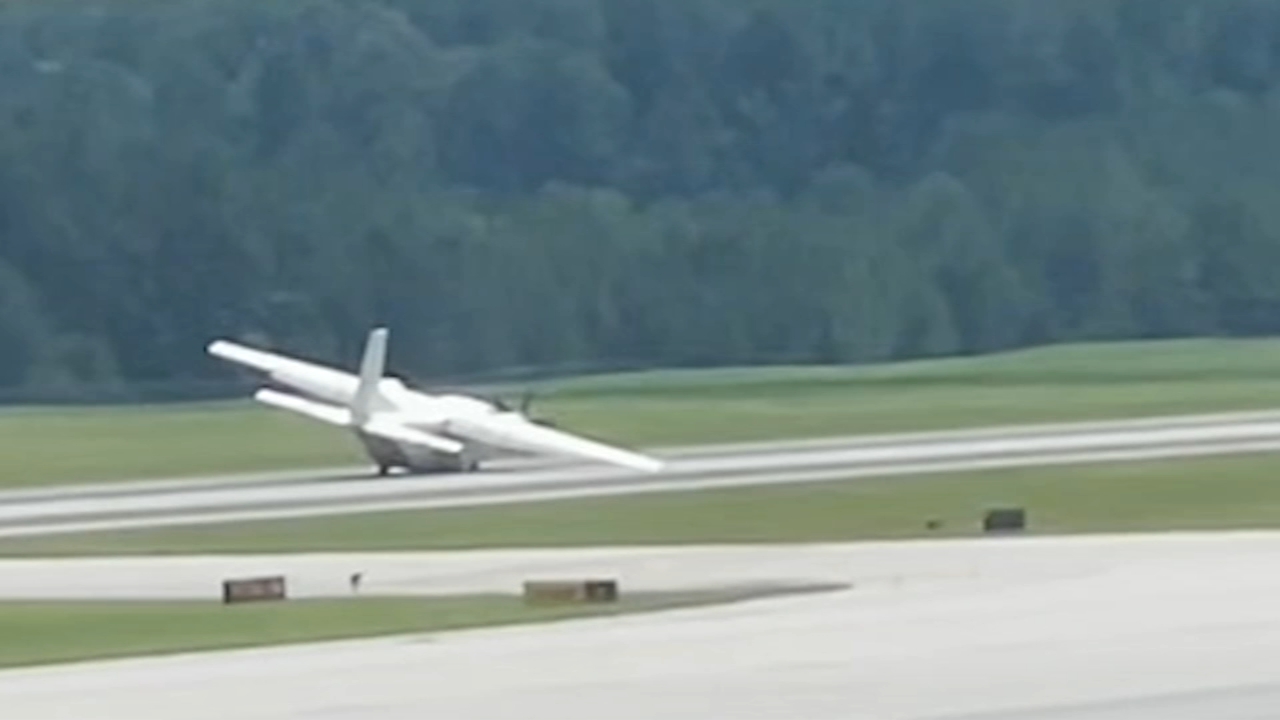 Body of man identified in connection with missing plane passenger