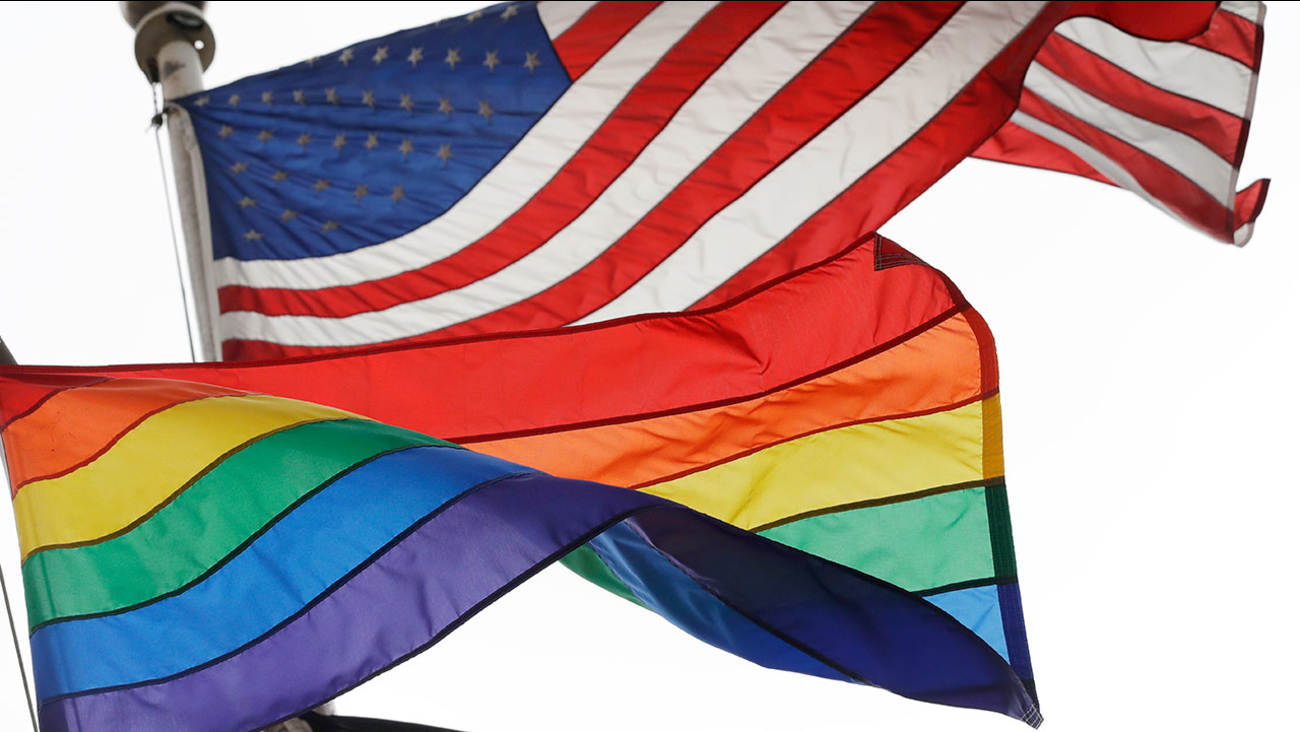 ASHEVILLE, N.C. (WTVD) -- In an effort to protect transgender students, North Carolina public schools are now being directed to include a student's preferred name on most of their school records, instead of just their legal name.

The North Carolina Department of Public Instruction announced on Friday that PowerSchool -- a widely-used student information system -- will introduce the new "preferred name" field between March 19-22.

The preferred name will appear on state reports, report cards and in gradebooks. The only time when the student's legal name would be published is in official NC student transcripts.

In the spring of 2020, many hospitals delayed or canceled gender-affirming surgeries, along with other procedures deemed elective or nonessential to make space for COVID-19 patients.

North Carolina LGBTQ advocates argued for years that the use of legal names not only put some students at risk of being outed, potentially leading to harassment from other students, but was also an issue of privacy and safety.

The Asheville-based Campaign for Southern Equality has been working with the Department of Public Instruction since 2017 in an effort to update the system. Craig White, the supportive schools director for the campaign, said that parents and educators were working on the issue even before them.

White said parents often contacted the organization when their student was outed or was at risk of being outed at school. He noted that the problem only got worse during the pandemic as schools became more reliant on digital platforms which often pulled student's legal names from school records.

"There are definitely some very transphobic students who will make a lot of harmful remarks," said Ash, a North Carolina 10th grader.

Ash said on his first day of high school at Buncombe County Early, the entire class learned that he was transgender after students read his previous legal name in a seating arrangement chart in the school's information system.

"Even though I didn't want to necessarily be out to my entire class as trans, I had to be because of PowerSchool," Ash said. "It sent me right back down into some very deep depression. Some of what I was feeling before I even came out. It was just awful."

That incident serving as a traumatic start for Ash, forcing him into a long bout of recovery from that trauma. But he says he is not alone.

"I think that pretty much every trans person in the North Carolina public school system right now has some kind of horror story with PowerSchool," he said. "It can be very difficult to be trans in the school system."