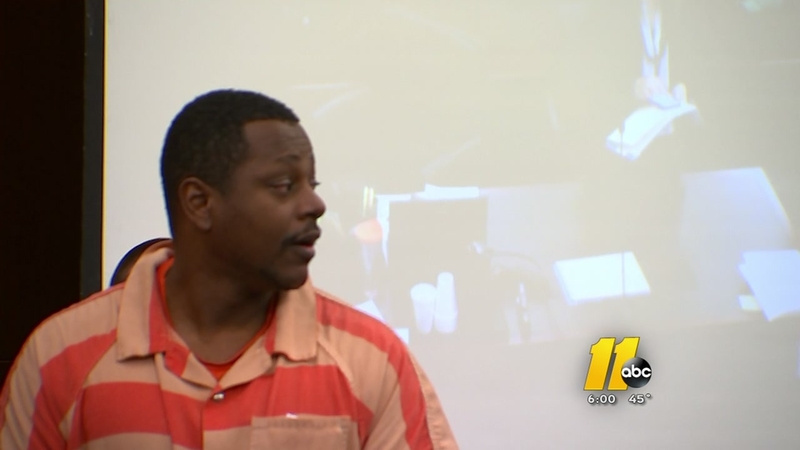 Guard accused of sex with inmates

Allah was fired when the SBI first began looking into the allegations last year.

According to the affidavit of an SBI search warrant obtained by ABC11, the investigation began in August after the bureau was asked to look into "An allegation from female inmates that indicated that these individuals had consensual sex with a correctional officer." Consensual sex with prisoners is illegal in North Carolina.

The search warrant was for Allah's DNA, which investigators said they wanted to use to compare with any DNA found on the clothing of female inmates at the North Carolina Correctional Institution for Women.

State officials say they were given a positive employment reference from Virginia authorities on Allah even though he resigned because of "a substantiated allegation of... having a sexual relationship with a female inmate" in that state.

Allah is accused of having sex with four inmates between June 1, 2015 and Aug. 18, 2015. One of these inmates was convicted in a high-profile quadruple murder case in Gaston County in 2003. She was only convicted of three of those murders and is serving life without parole.