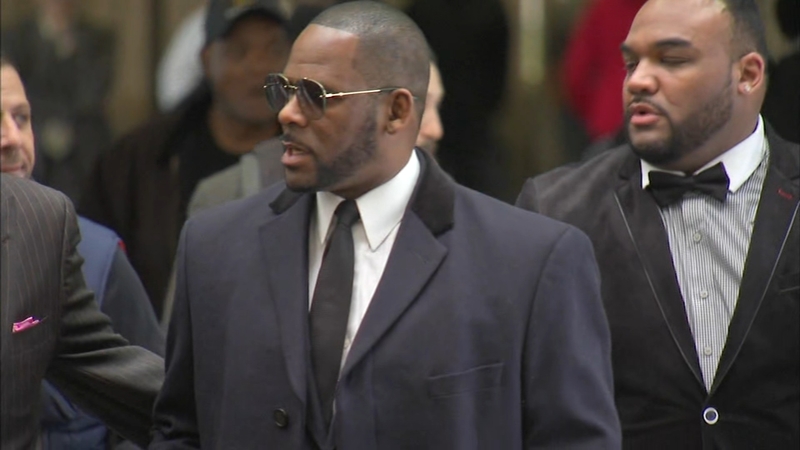 R. Kelly was required to be in court and cameras were allowed inside the hearing. He arrived in a suit and tie. He was silent as his attorneys hammered out some legal housekeeping with prosecutors.

The Chicago native was charged back in February with 10 counts of sexual abuse for allegedly assaulting three underage girls and one adult woman between 1998 and 2010.

Avenatti was indicted on embezzlement and extortion charges in California. Greenberg filed a motion asking the judge to order all messages between Avenatti and the prosecutors handling the case to be preserved as possible evidence of inappropriate coordination and communication leading up to the charges.

"I don't think the judge was skeptical," Greenberg said. "It's an unusual request. I think he just wants us to spell out why the state needs to produce them. They're gonna produce them. We've FOIAed them. We're gonna get them."

Greenberg said Avenatti is nothing more than a chain of custody witness and not a lawyer in this case because he has a tape allegedly showing R. Kelly sexually abusing an underage girl.
Prosecutors told the judge they are in the process of copying it and making it available to Kelly's defense team.

RELATED: Dubai denies there were plans for R. Kelly concert

Meanwhile, R. Kelly will be back in court Wednesday. He will have to appear at the Daley Center for a child support hearing.