150 death row inmates in our state, both black and white applied for RJA.

The courts changed their sentences to life.

In 2013, the republican-led legislature repealed RJA and those four inmates returned to death row.

"A criminal justice system that is influenced by race is corrupt and a corrupt justice system is a threat to all of us in NC," said Jim Coleman, a Duke Law Professor. "I think the community should be extremely concerned."

This week, the seven justices are reviewing testimony from inmates' attorneys and the state to determine if lower courts should uphold the Racial Justice Act petitions from those 150 inmates - despite the law's repeal.

If the court rules in the defense's favor-- those death row inmates could get new hearings and present evidence that jurors' race was a significant factor in their punishment.

An issue researchers and Coleman said has deep roots in our state.

But today, the State Attorney's General Office asked the justices to keep that from happening.

"We would ask you to affirm the lower court and find specifically, as has been argued here that double jeopardy has not been violated by the reinstating of the death penalty," said Danielle Elder, a state prosecutor.

Coleman said racial injustices in the justice system is not just a black and brown problem.

Pointing to the 2006 Duke Lacrosse Scandal - where the players were wrongly accused of rape.

"It can happen to white upper class people. If the criminal justice system isn't working. It's not working for anybody."

Federal courts have banned striking jurors based on race. But in North Carolina, critics say prosecutors skirt around it with race-neutral language.

ABC11 reached out to district attorneys about this debate around racial bias when it comes to jury selection.

"Prosecutors in Wake County strive diligently to select juries that are fair and are able to carefully consider the evidence. There are many procedural safeguards under our laws to prevent the inappropriate exclusion of individuals on a jury."

It is not clear when the high court is expected to rule. 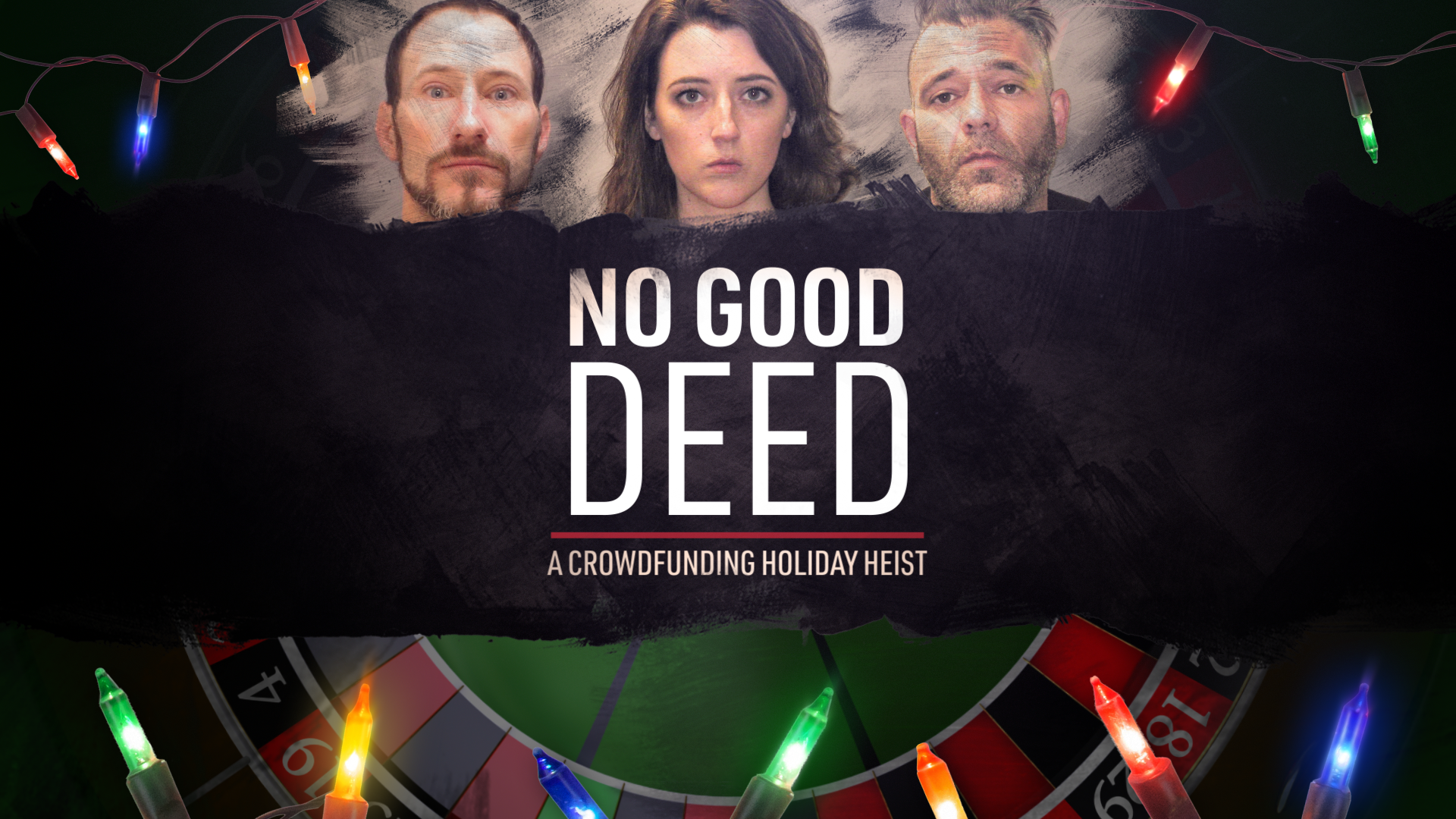 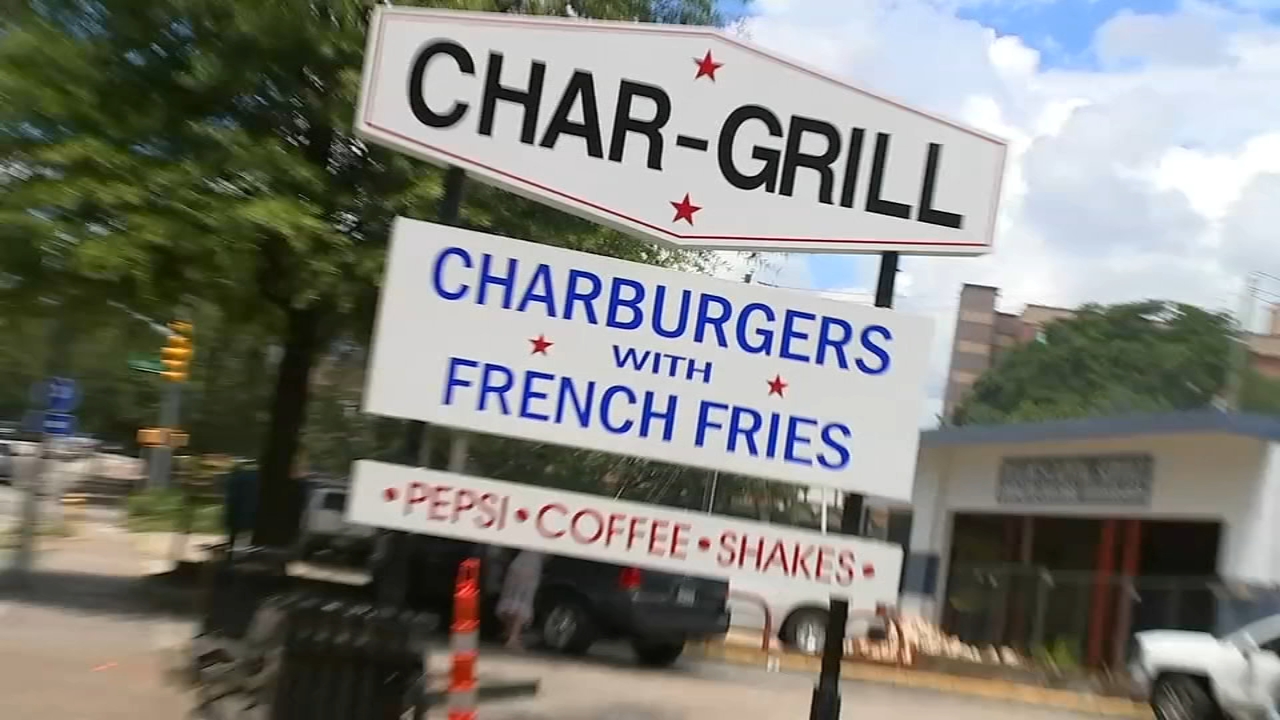 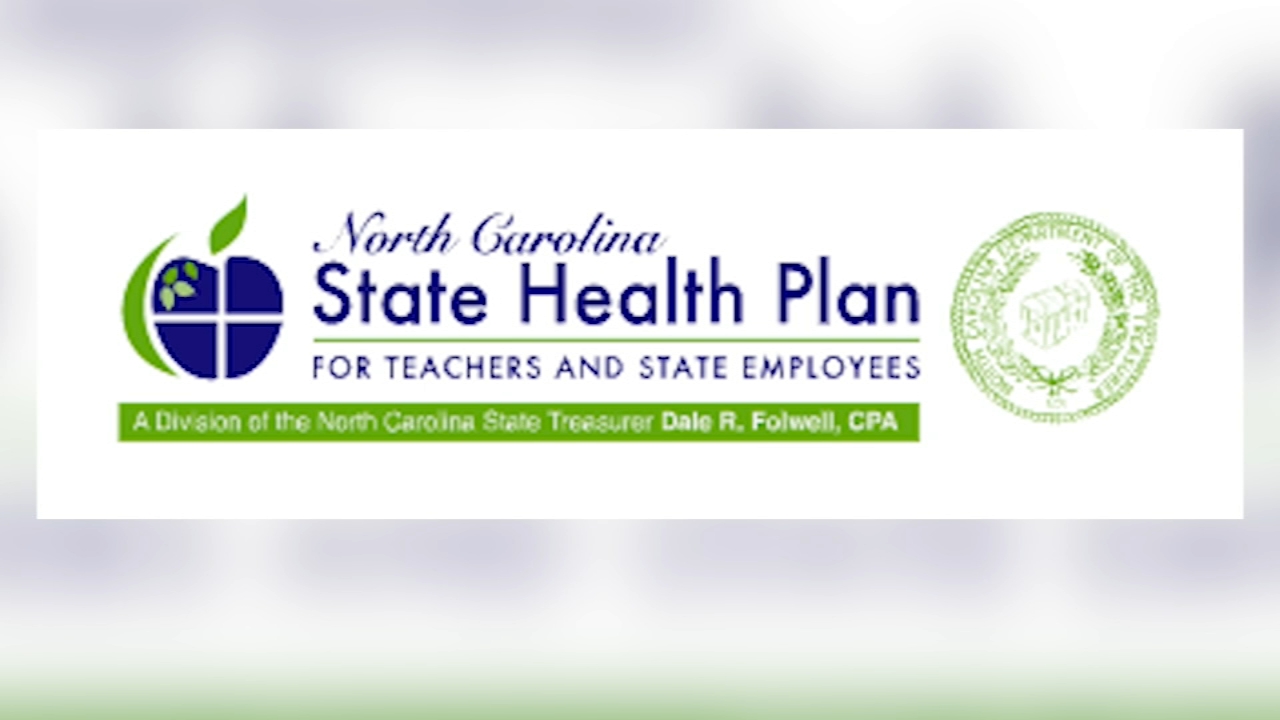