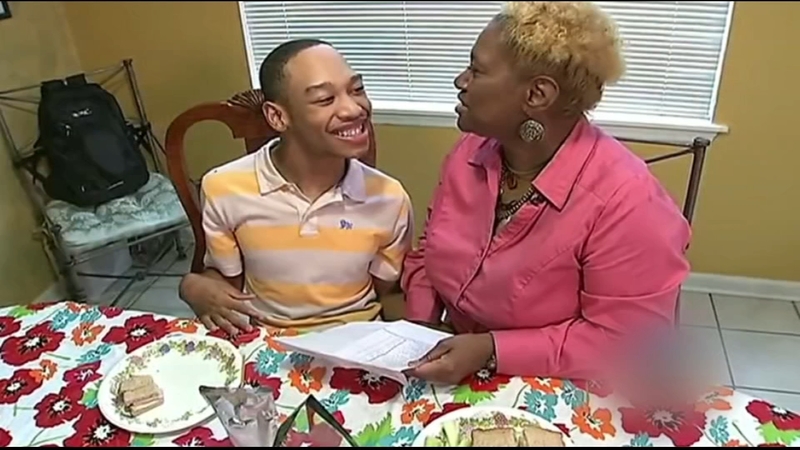 Saundra Adams, who has been raising Chancellor, told WSOC that Carruth sent several thousand dollars through the court system.

Carruth was released from prison last year after serving 19 years for orchestrating the murder of his girlfriend and Lee's mother, Cherica Adams.

Adams was pregnant with Lee when she was shot several times and died.

Chancellor was deprived of oxygen in utero and has cerebral palsy.