Raleigh & Durham ranked 2 of the worst US cities for mosquitoes: What yard treatments are safe?

Raleigh and Durham are ranked in Orkin's top 10 worst cities for mosquitoes this year.

RALEIGH, N.C. (WTVD) -- Together, Raleigh and Durham are getting the kind of recognition that's more of a nuisance than something to tout-- ranking in the top 10 as the worst mosquito cities in 2021.

The company ranks metro areas by the number of mosquito customers served from April 1, 2020 to March 21, 2021.

Across the Triangle, Richard Cohen's Mosquito Joe has been slammed since spring of 2020.

Do you know how many species of mosquitoes North Carolina has?

The franchise owner is considering getting a hiring manager just to keep up with the need for new technicians to service the growing number of customer homes and businesses.

Like all business owners at the start of the pandemic, Cohen said he was stressed as he faced the unknown.

"But in the end, it turned out to be one of our best seasons ever," Cohen said. "We grew about 25 percent (in revenue)."

People spending more time at home and in their own backyards, along with what turned out to be a year with high rain totals across North Carolina, Cohen said business has never been better.

Cohen said his trained technicians take a customized approach to customers' yards and apply both synthetic and all-natural spray products, depending on the area that needs to be addressed.

His team targets specific areas to stop the mosquito breeding cycle, kill off adult mosquito populations and create a barrier by spraying the perimeter of your yard to ward off mosquitoes trying to get in from neighboring properties.

Cohen said what makes the spray system safe is in how it's used.

"The key is how it's being applied and what your practice is," he said. "When we spray it, it's so diluted cause it doesn't take a lot to eliminate a mosquito, that we're basically spraying 98-to 99 percent water on your property."

Mosquito Joe uses synthetic pyrethroids, which are EPA-registered, and asks customers to keep children and pets indoors during treatment and for 30 minutes afterward.

"I get like really big welts every time I get bit," said Melissa Ratcliff of Durham. "Which is nice for my husband because I'm like his personal bug zapper."

Ratcliff hired Mosquito Joe in March of 2020 after she and her husband found out they'd be working from home for the foreseeable future.

"We had decided our backyard was gonna be our safe space, our little haven," she said.

Welts are one thing, but mosquitoes can carry and spread viruses and parasites that can make you sick.

Zika virus: What you need to know

According to the CDC, it takes only a few infected mosquitoes to start an outbreak in a community and put you and your family at risk of becoming sick.

Cohen said while his customers are aware of the public health threat these tiny insects pose, that's not what concerns them most.

No matter how bad of a mosquito season the Triangle experiences this year, Ratcliff said she's confident it will be another carefree season for her and family when they come to visit.

"I went through the entire summer and really didn't have any bug bites which was pretty incredible for me," she said. "We'll have people over. That'll be a different experience so hopefully they'll get to enjoy it too." 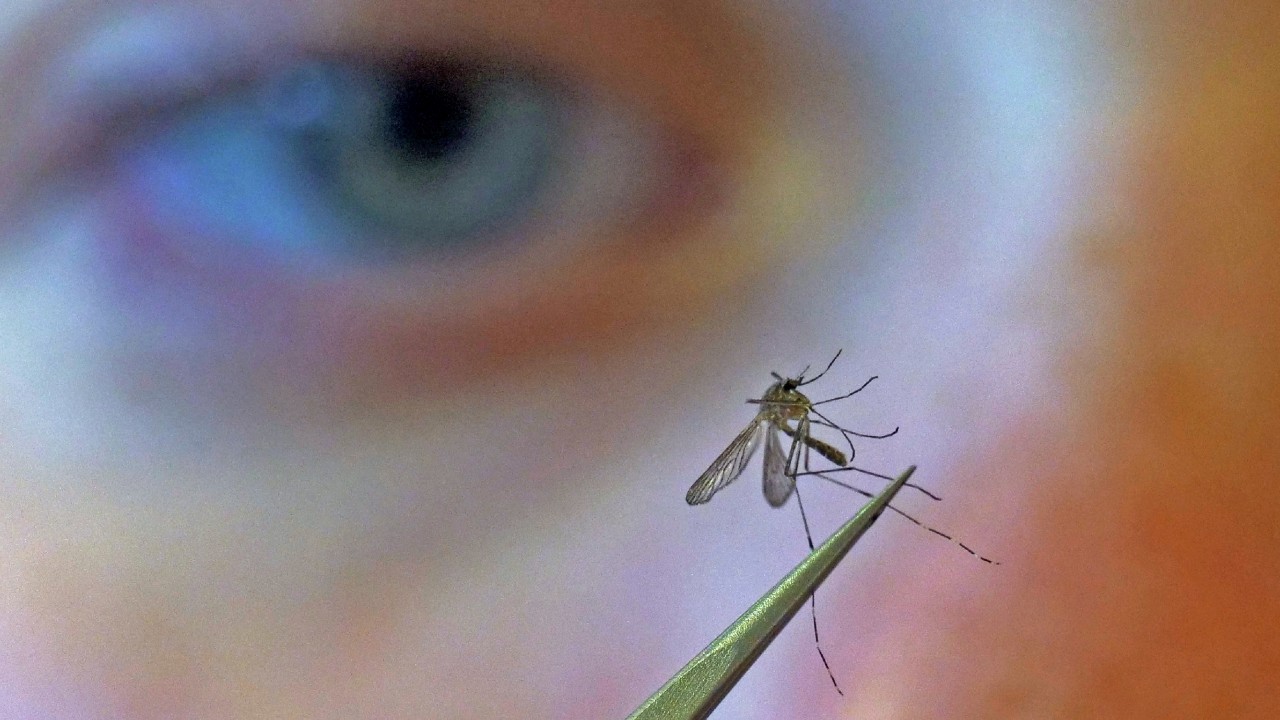 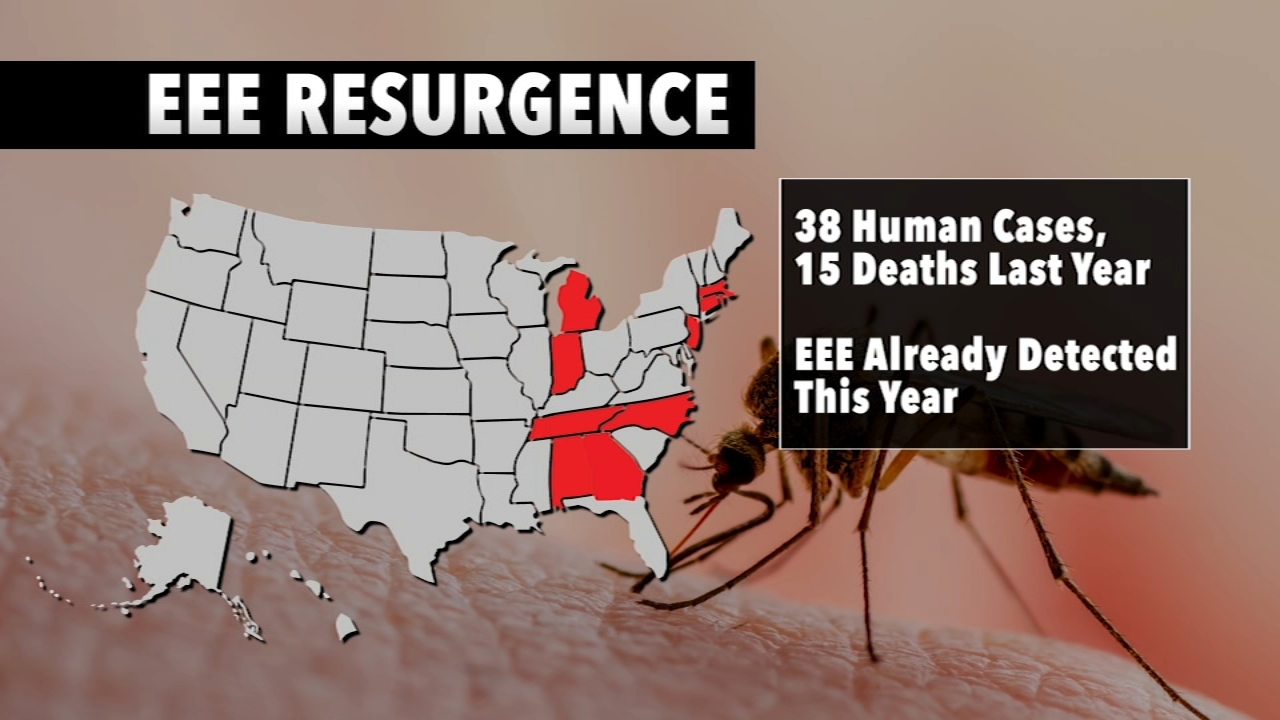 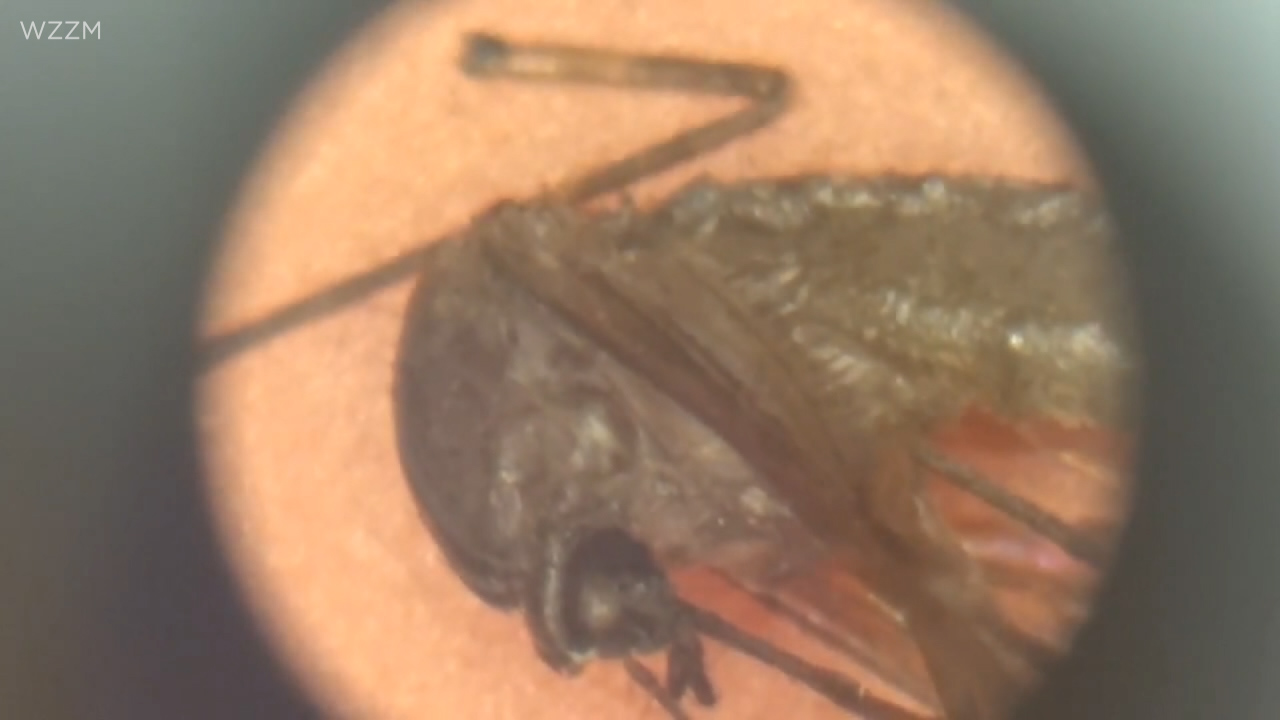 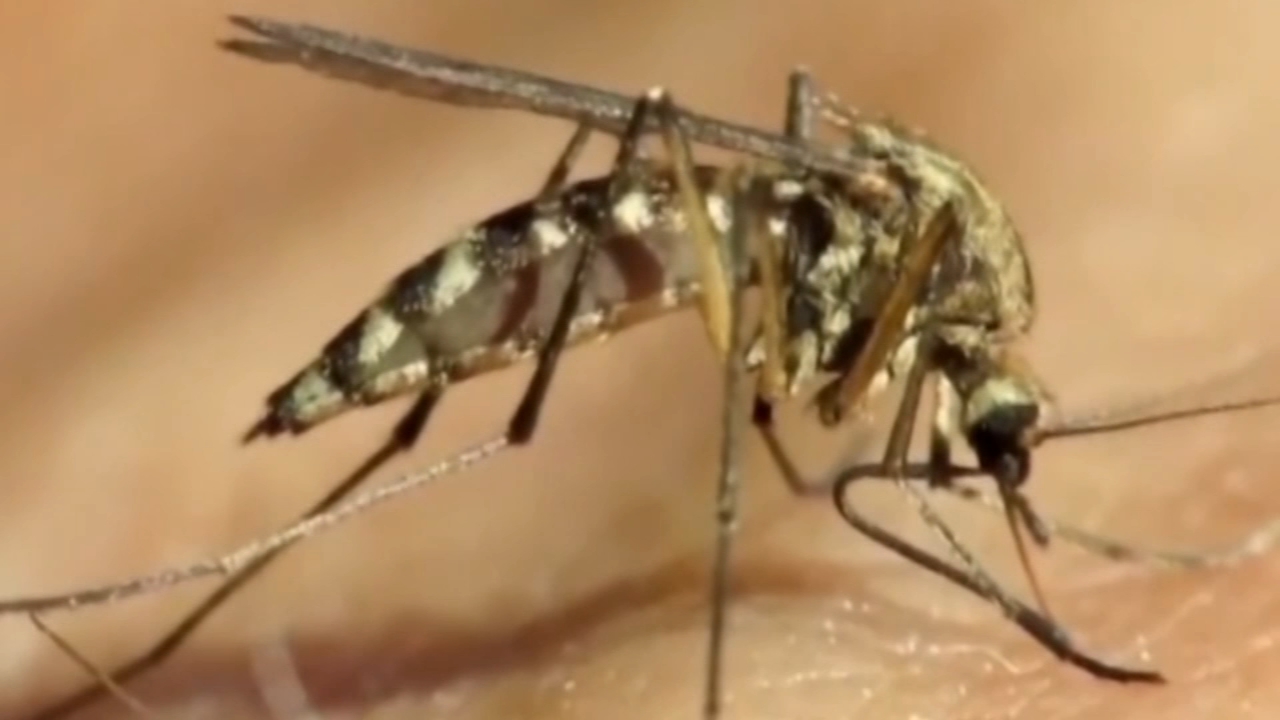