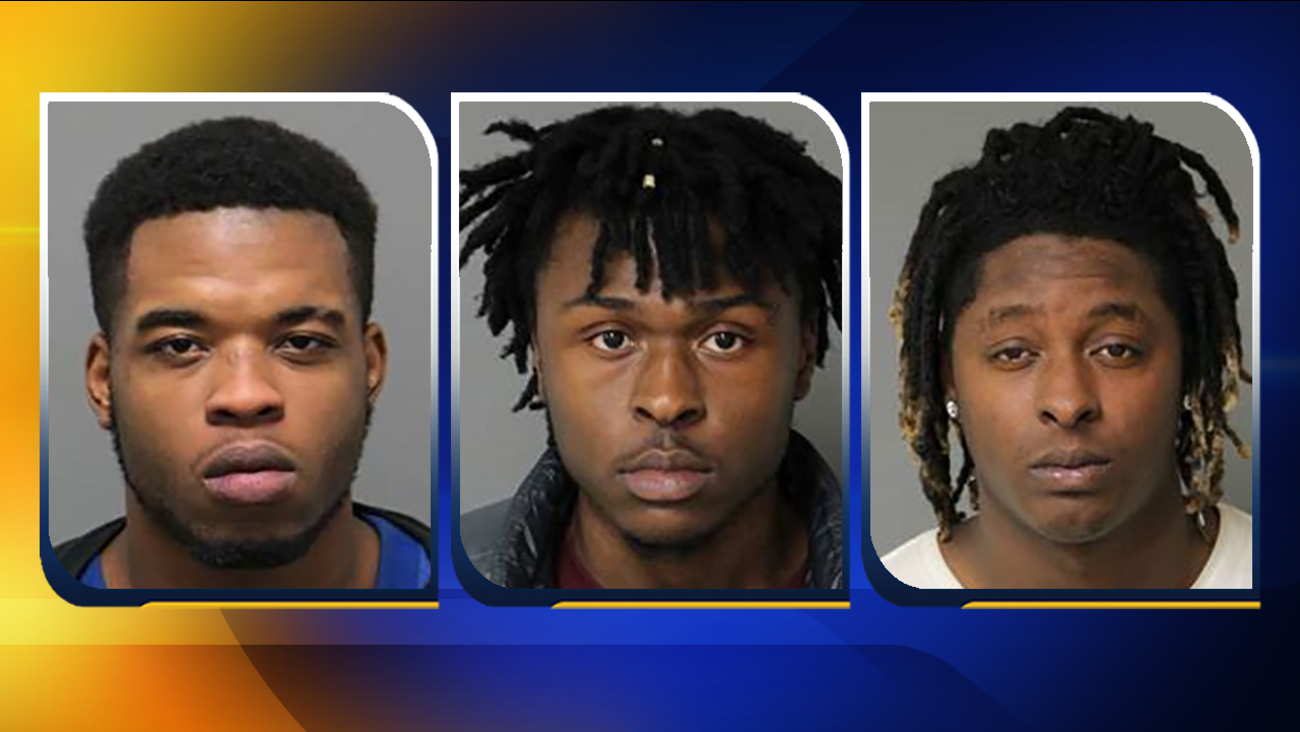 RALEIGH, NC -- Raleigh Police said Thursday that three people are in custody in a string of BB gun shootings that date to December.

Keenan Joshua Byrd, 21, Malik Keivon Brown, 22, and Keontae Green, 20, have been charged with multiple accounts of assault and damage to property.

Police said that since December 15, more than 25 cars have been damaged and numerous innocent people have been shot by pellets.

The most recent incident happened Wednesday about 5:15 p.m. in the 1400 block of East Millbrook Road.

When officers got there, they found a man with an injury to the back of his head and damage to his vehicle. The victim was taken to WakeMed for treatment.

Police said the three suspects are tied to at least five other incidents:

Byrd, Brown, and Green are being held in the Wake County Jail.