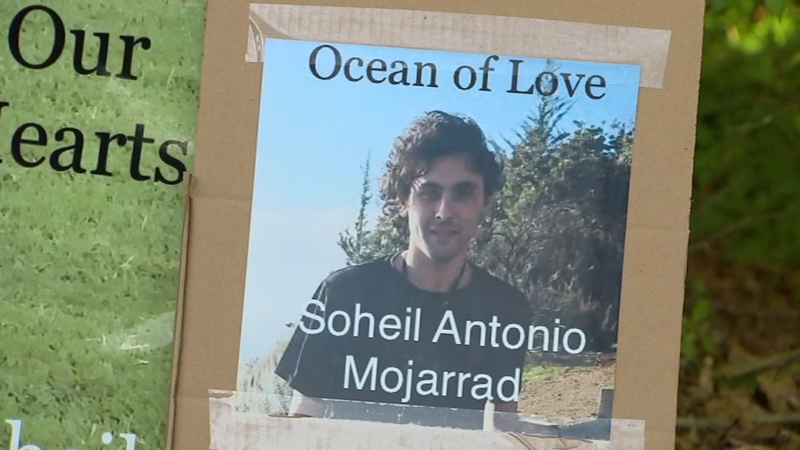 In its five-day report of what happened that night April 20 when Officer W.B Edwards shot and killed 30-year-old Soheil Mojorrad, who was accused of stealing a cell phone and wielding a knife, RPD says Officer Edwards was wearing a body camera but did not turn it on.

The department's policy was to activate to record "as soon as feasible" during all contacts when laws are potentially broken.

Activists who called the circumstances of Mojorrad's shooting questionable demanded changes. They want body cameras that automatically record as soon as an officer draws their weapon.

In her memo to council, the police chief says RPD looked at three options to address the concerns.

The first option was deemed too expensive. The police chief said the second option is something the cameras already do.

RPD ultimately decided on the third option where the cameras are always passively recording video, with no audio, even if an officer fails to turn it on.

It's not everything activists demanded. And it's unclear whether it'll be enough to quell the controversy.

ABC11 spoke by phone to activists from Raleigh PSCT, the police accountability group, who did not want to go on the record about the changes until they read the memo for themselves.

ABC11 also spoke to District Councilman Corey Branch who did not view the memo as a policy change.