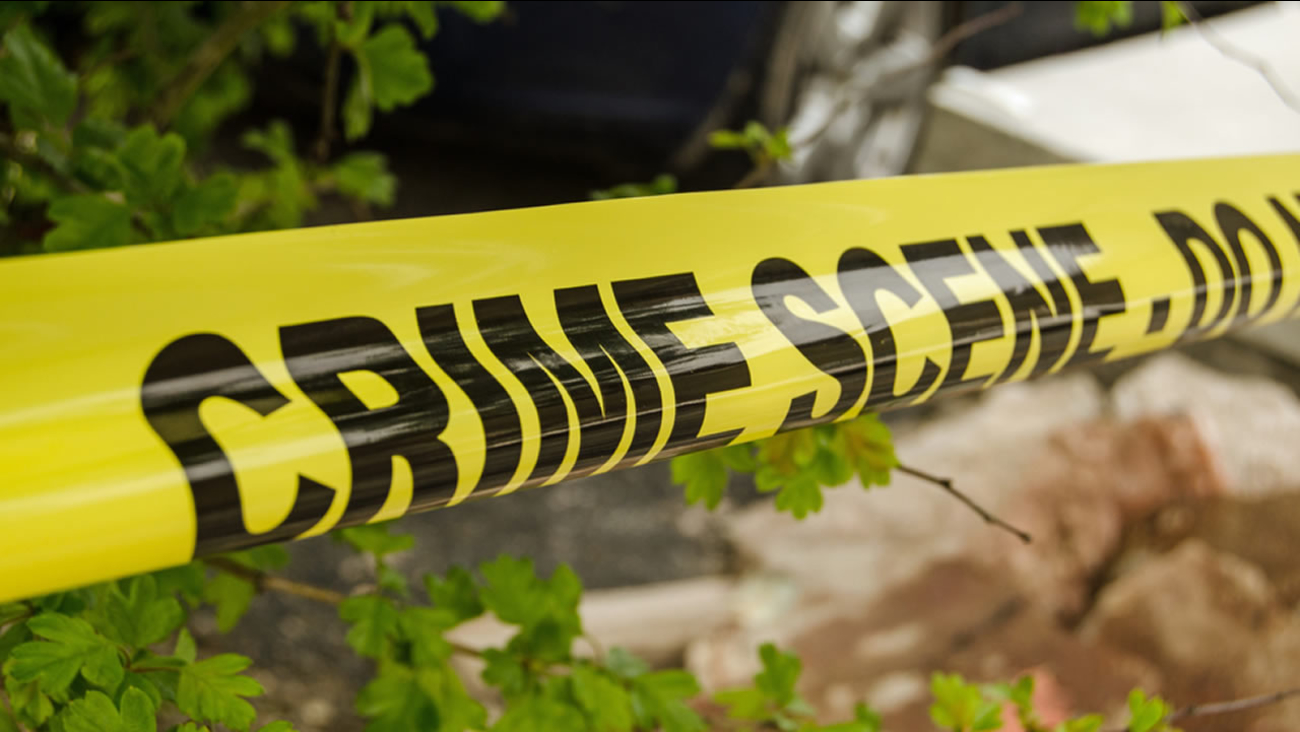 ROANOKE RAPIDS, N.C. -- A North Carolina woman has been jailed in the shooting death of her boyfriend inside a home, police said.

Roanoke Rapids police said in a statement that officers received a call around 1:05 a.m. Thursday that indicated a man had been shot in the chest.

When officers arrived, they found Robert Jenkins, 19, lying on the floor with a gunshot wound in the upper chest. Jenkins was pronounced dead at the scene, according to the statement.

Alston is being held under a $20,000 bond in the Halifax County jail with a court date set for May 26.

She has not been assigned an attorney.