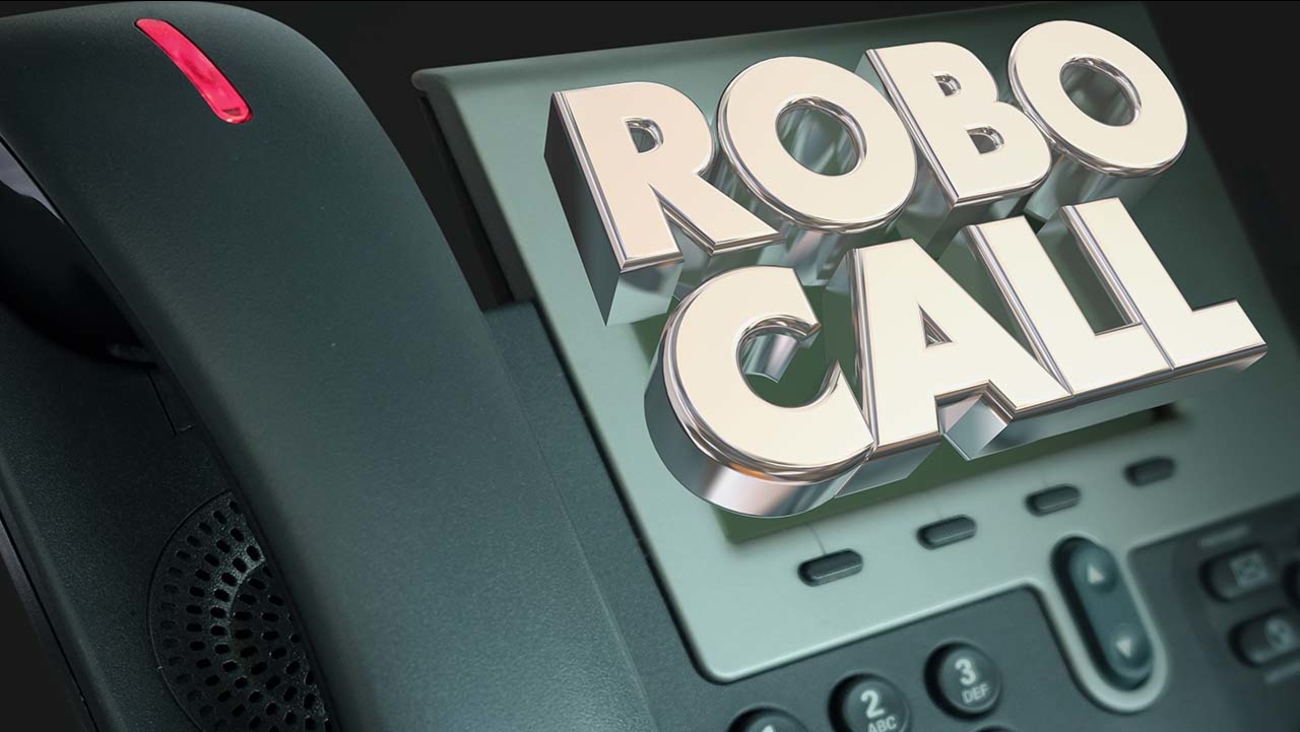 WILMINGTON, N.C. (WTVD) -- Federal officials have proposed an $82.1 million fine against a North Carolina man who they say made millions of illegally spoofed robocalls.