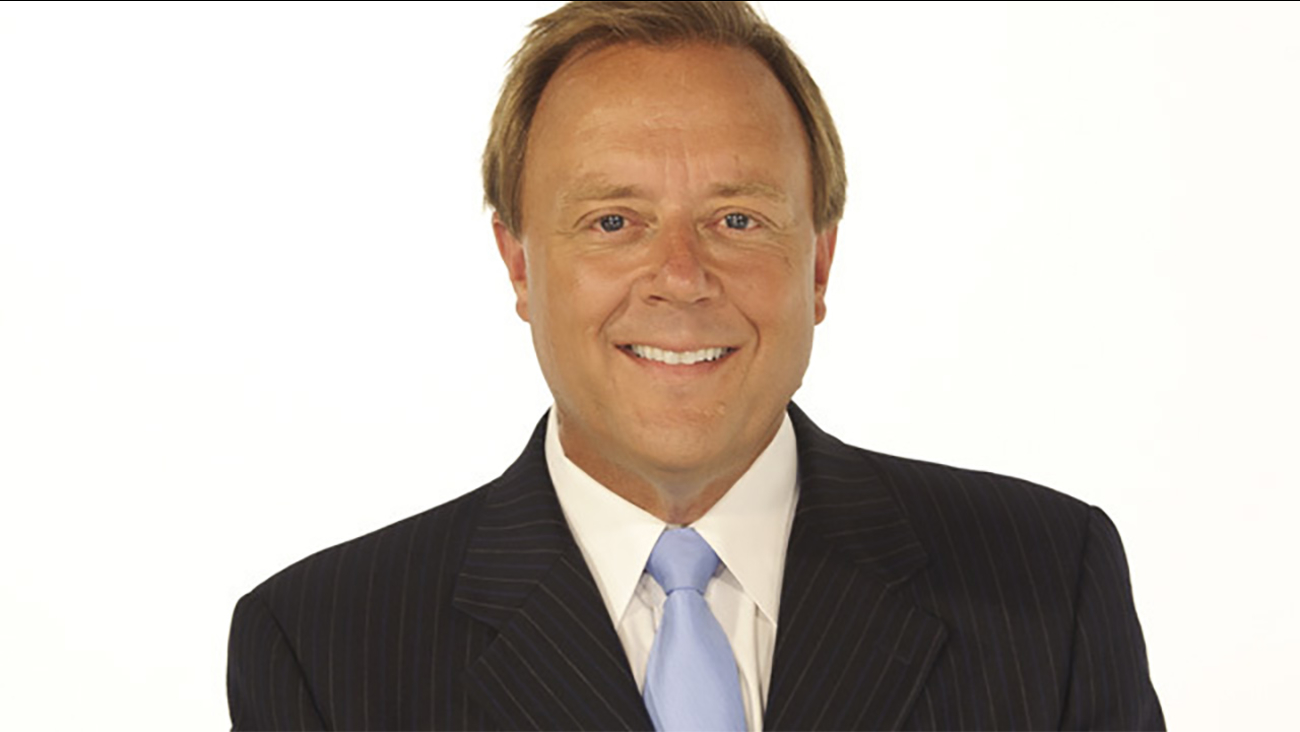 Savage worked for ABC11 in the late 1980s and early 90s, he was working for WJBK-TV in Detroit at the time of his death.

"We are shocked and saddened to hear of the passing of our colleague Ron Savage. Ron was a shining example of an individual who gave everything he had to his family, community and to Fox2. He was a consummate professional serving as both our weekend anchor and late evening reporter. Our thoughts and prayers are with his family and friends at this difficult time," FOX 2's General Manager, Mike Renda said in a statement.

Savage died Saturday morning while volunteering with his local fire department. He suffered a heart attack during a training exercise.

"He was a decorated firefighter who earned two citations for outstanding performance above and beyond the call of duty," WJBK said in their report on his death. "One during a commercial factory fire and another for rescuing a critically injured driver from an overturned 18-wheeler."

Savage is survived by his wife and son.