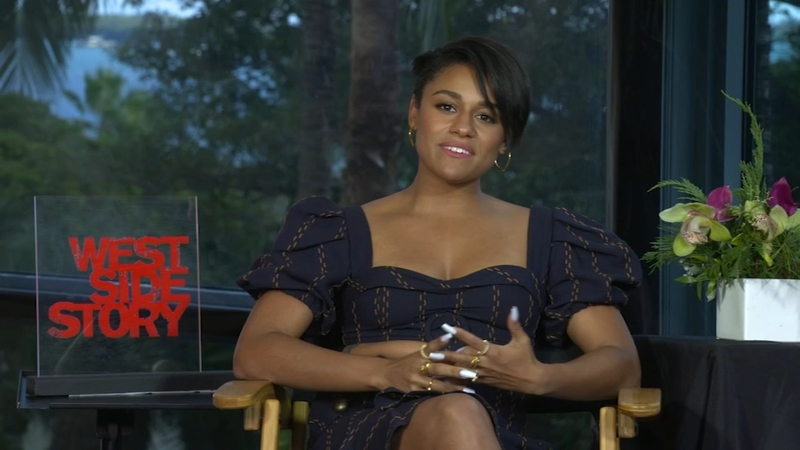 RALEIGH, N.C. (WTVD) -- Wake County's own Ariana DeBose secured her position as a favorite to win an Oscar next month.

DeBose scored a SAG Award for best supporting performance by a female actor. She won the award for her work as Anita in Steven Spielberg's West Side Story remake.

You can watch to see if she secures an Oscar during The Academy Awards on Sunday, March 27 on ABC11.

The singer, dancer and actress from Wake County is starring in the new "West Side Story" movie, and she's been nominated for a Golden Globe and Critics Choice Award.

Below is a full list of the winners from the 2022 SAG Awards
The list of winners at the Screen Actors Guild Awards, presented Sunday night in Santa Monica, California.

Stunt ensemble: "No Time to Die"